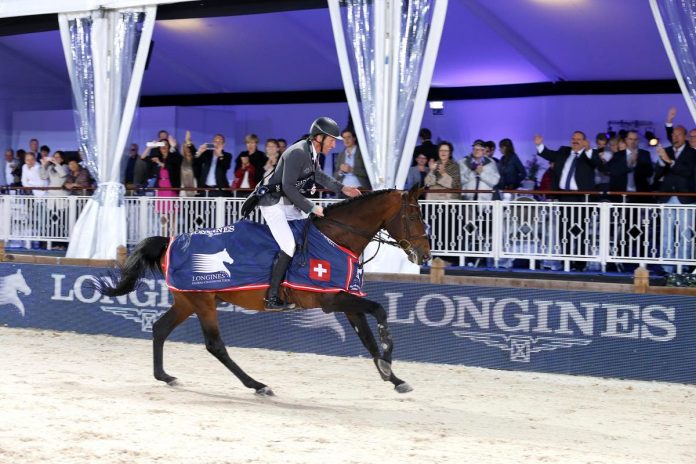 Aundrea Hillyard and Chiccobello Can’t Be Beat in the Large Pony...