By Brenda Mueller for ChicagoEquestrian.com

In addition, the premium show is a USHJA 2014 Member’s Choice Award Winning Horse Show, rated by it’s members as an exhibitor friendly show and facility, and that’s just the beginning. 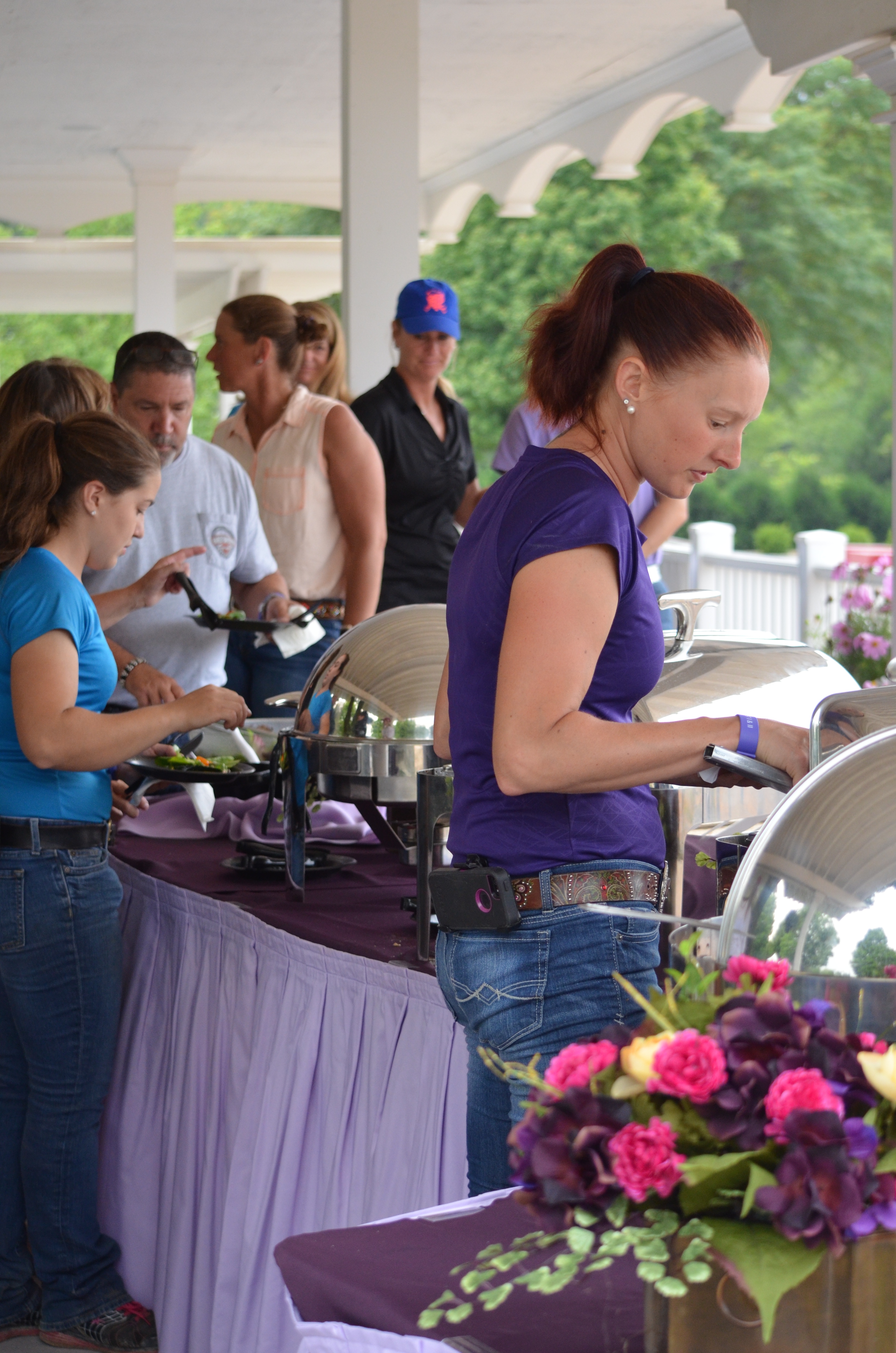 Shownet.biz will provide webcast live results and video with Andrew Ryback as the official photographer and Wisconsin Equine Clinic is the official horse show veterinarian and Hunter Ring 1 sponsor.

One lucky exhibitor will win a CWD saddle for competing both weeks, compliments of CWD Saddles.  Oakcroft will also be providing fantastic items as prizes for exhibitors. More lucky exhibitors will receive SmartPak gift certificates from the SmartPak Grand Prix Arena sponsor. Sponsors MDC Stirrups and Signature Spurs will also be giving  Equifest winners some of their product.

Entries can be made online at www.horseshowsonline.com. Prize list is available at www.lamplightequestriancenter.com.

The Texas Winter Series Kicks Off Four Weeks of Fun

Leading Your Horse to Water

Neither Hemiplegia Nor Seizures Can Stop This Young Rider

Kelsey Thatcher Explains her Program for Success After Riding to the...