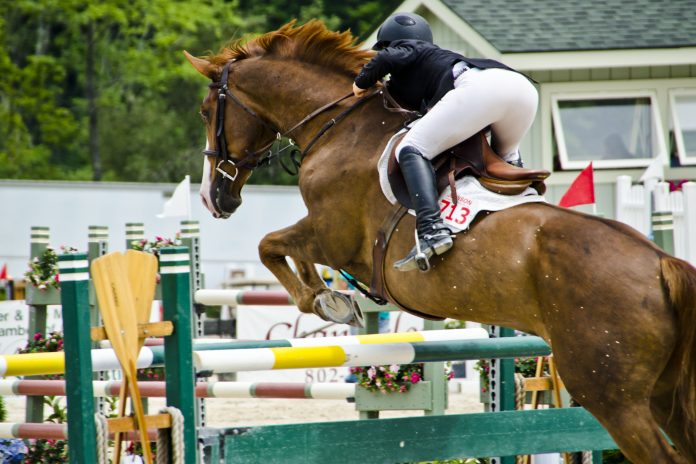 By Lindsay Brock for Jump Media

East Dorset, Vermont — After six weeks of competition in a total of 55 divisions, Circuit Championships were rewarded for their outstanding performances at the conclusion of the 2015 Vermont Summer Festival. Hunter, jumper and equitation riders claimed their tri-color awards after a competitive circuit, which ran June 30 through August 9 at Harold Beebe Farm in East Dorset, VT.

The 2015 Vermont Summer Festival Circuit Champions are as follows:

The Vermont Summer Festival is New England’s largest hunter/jumper competition, and the richest sporting event based on purse in the state of Vermont.  It is a proud member event of the Show Jumping Hall of Fame, the Marshall & Sterling League, and the North American League (NAL).

Please e-mail us or visit our website for more information about the Vermont Summer Festival.

Pin Oak I Weekend Wrap Up