Home Blogs Kiley Ahn Races to the Win with Enthusiasm 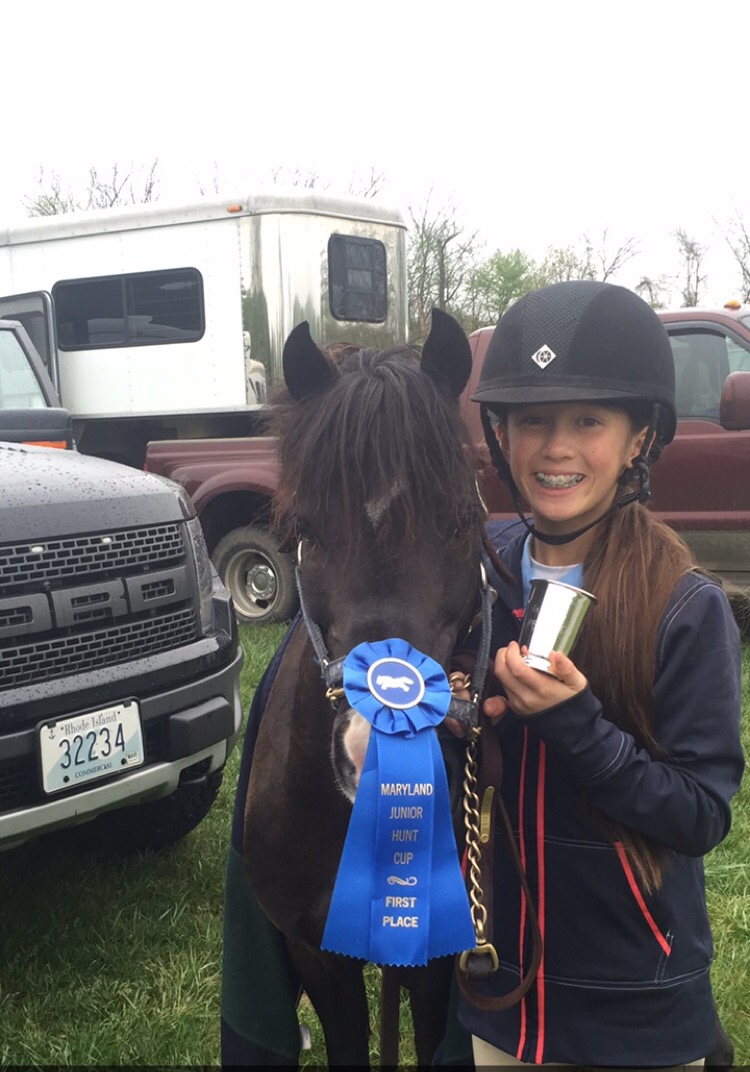 Rhode Island native, Kiley Ahn, although only 12 years old, is dedicated to and beyond passionate about something that not all kids her age are lucky or brave enough to pursue: Shetland pony racing. She didn’t know from the beginning that she would be interested in the sport, but had always loved ponies. She mentions, “I was obsessed with pony toys, clothes, etcetera. So when I turned three, my mom signed me up for my first lesson and I have been riding ever since!”

Although Ahn has been riding since she was 3, she didn’t start racing until later on. She quickly fell in love with the sport after reaching out to a coach, and hasn’t looked back since. She says, “my dad reached out to Regina Welsh the Trainer of US Pony Racing to inquire. Soon after, Regina came down to Rhode Island to see if my pony and I were a good match for Shetland Pony Racing and the good news was we were!” She has quickly found success in the sport, as she just won her last race at The Maryland Junior Hunt Cup with her pony Tucker.

In addition, Ahn has a need for speed which she finds in Shetland racing: “Also I get to go really fast as that is my favorite thing to do of course with safety in mind.” Looking to the future, Ahn is excited for Devon which she says is one of her favorite shows. She says, “I am looking forward to meeting all the other jockeys and preparing for [the races] with Tucker and Regina while having a blast!”

It’s clear that Ahn’s excitement is boundless and it shows through her riding. Wherever Ahn goes to next in her “equestrian journey,” in her words, it will undoubtedly come with passion.