Home Press Release Olympian Greg Best Returns to the U.S. to Take the Reins at... 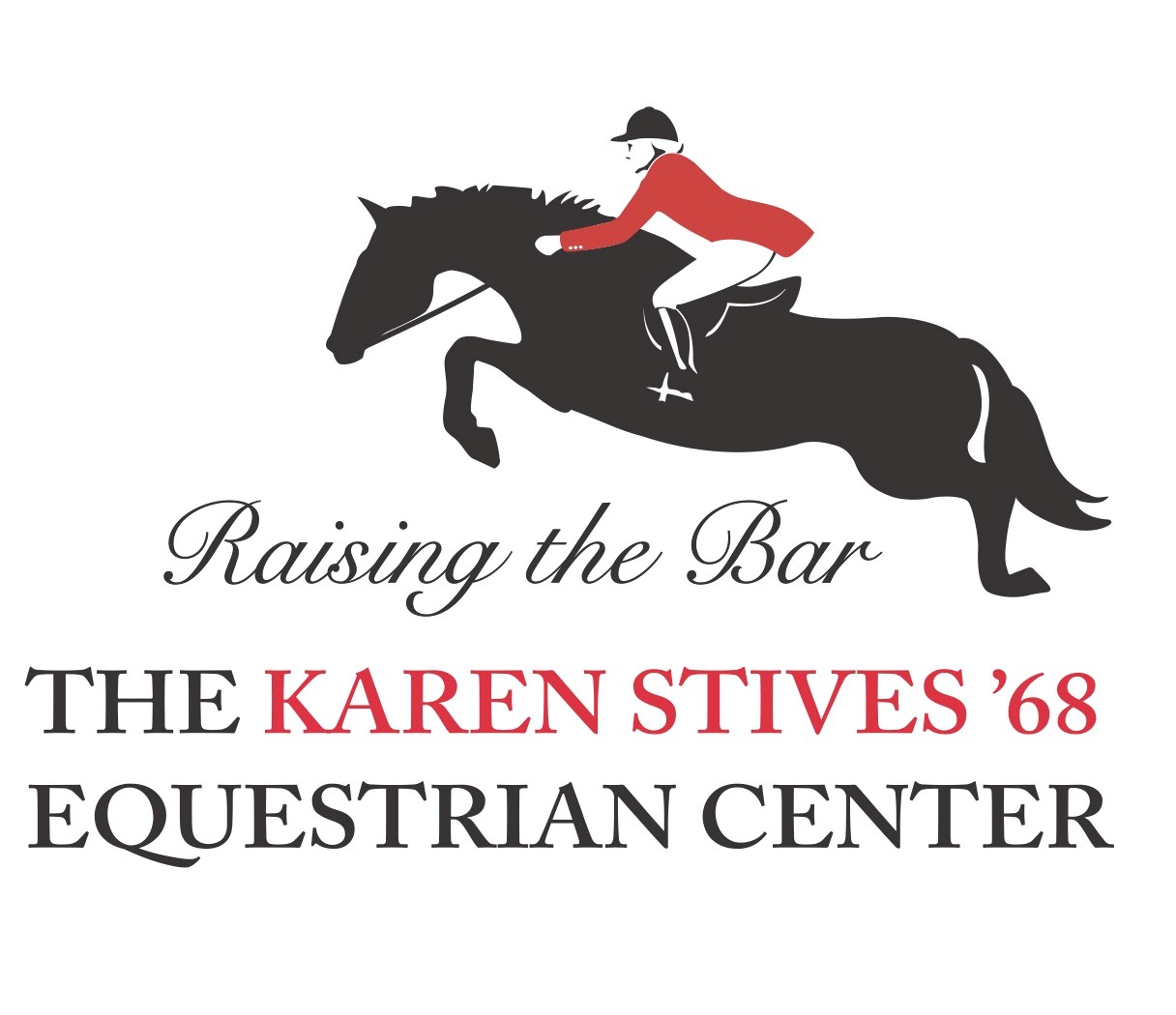 Dana Hall School has secured Olympic show jumping veteran Greg Best as full-time trainer at the school’s Karen Stives ’68 Equestrian Center (KSEC) beginning in May 2017. Together with his wife and children, Greg will relocate to the United States from New Zealand for six months each year to coach Dana Hall equestriennes and help them to prepare for top competitions.

Best will take over from Cookie DeSimone, who has been the school’s trainer in residence since the 1970s. As she transitions to retirement, Cookie will continue to work full time through the end of December 2016, after which she will collaborate with Dana Hall on a part-time basis.

Best is most well known for his extraordinary partnership with the gray American Thoroughbred show jumper Gem Twist. Together the duo earned individual and team silver medals at the 1988 Seoul Olympics and placed fourth at the 1990 World Equestrian Games in Stockholm where Gem Twist earned the coveted “World’s Best Horse” trophy. Although he resides in New Zealand, Best spends much of his time traveling and teaching clinics all over the world. He is well regarded at Dana Hall where he has been a regular clinician over the past five years making him a natural fit for the position.

“I’ve been coming to Dana Hall for a few years now thanks, in large part, to Karen Stives’ generosity and the enthusiastic support of Cookie, Sarah and the Dana Hall students,” said Best. “I am so excited to join the community here and to help lead the equestrian program forward. Cookie will be leaving some very big shoes to fill and it is my aim to honor her legacy, Karen’s vision for the program and incorporate the ideas of myself and the rest of the staff to create something very special for the students here at Dana Hall.”

The legacy of Dana Hall School alum and fellow Olympic silver medalist Karen Stives ‘68 has allowed the school to build a top equestrian facility and develop a program driven by an emphasis on excellence in horsemanship. Approximately 100 students participate in the school’s program each year. The school currently houses 45 horses on the property with half of those boarded by Dana Hall students and half school horses.  Students in the program compete at local and A-rated shows in the Northeast such as Saratoga, the Vermont Summer Festival, Lake Placid, Grazing Fields, and Fieldstone as well as the HITS Ocala Winter Circuit. Dana Hall is consistently represented at all the top equitation finals including MHJ, MHC, NEEC, WIHS, Capital Challenge, USEF Medal Finals and the Maclay Finals.

“Greg exemplifies the qualities that Karen Stives ’68 envisioned for our program, and we know she would have been very pleased with his addition to our staff,” said KSEC Director Sarah Summers ’98. “This is an exciting time for Dana Hall and its history of excellence in riding and horsemanship.”

Prior to taking the official trainer post, Best will host clinics at KSEC in both August and October 2016 before starting his engagement in May 2017. The clinics will have a select number of openings for riders outside of the Dana Hall community.  Those interested in participating are encouraged to register early. Registration information is available on the school’s Web site www.danahall.org.

Founded in 1881, Dana Hall School in Wellesley, Mass., is an independent boarding and day school for girls in grades 5-12. Placing emphasis upon sound academic education and the preparation of each individual for college and for life, the School balances exposure to new ideas and the challenge of analytic and creative thinking with concentration on the development of self-esteem, leadership, and respect for others. As a school for girls, Dana Hall provides female students with a particularly advantageous environment for both education and self-development. For more information please visit www.danahall.org.