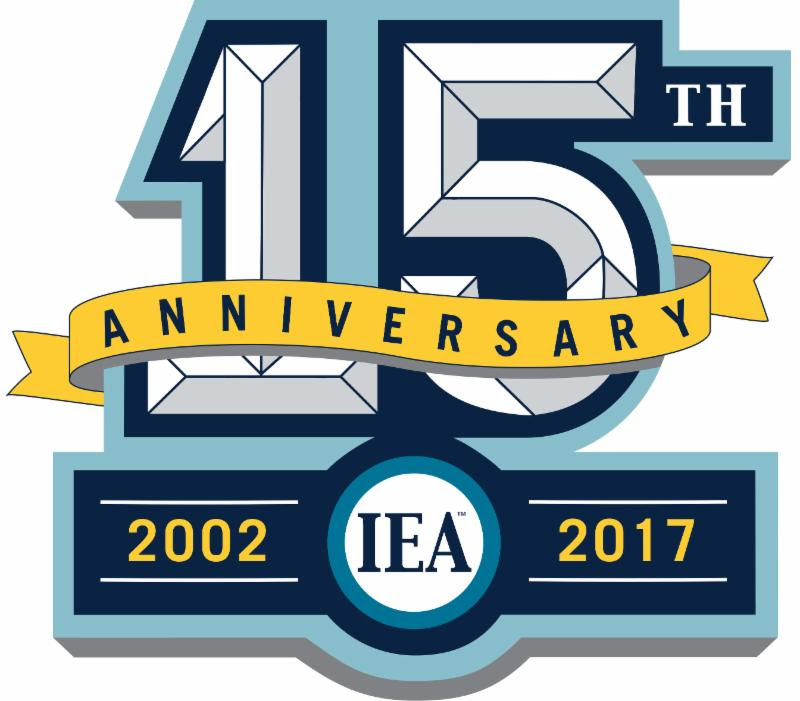 Columbus, Ohio – July 19, 2016 – The Interscholastic Equestrian Association (IEA) will enter its 15th season when competition begins in September.  Membership enrollment for young equestrians, in grades 6-12, is now open. The non-profit organization (501(c)3) was founded in Willoughby, Ohio in 2002 and has stayed true to its mission:

Introduce students in private and public middle and secondary schools (primarily ages 11 through 19) to equestrian sport.

Beginning with 250 riders, the IEA now has over 12,500 members and is the largest youth equestrian association in the United States. The uniqueness of the IEA, and primary reason for the organization’s growth, is the fact no rider needs to own a horse to participate in the IEA.  The IEA provides a mount and tack to each youngster at every event — from local shows to the National Finals. In addition, should any rider not be able to pay for IEA involvement, or any coach meet with a hardship, financial assistance is available for those who qualify through the IEA Benevolent Fund.

The IEA will celebrate the 15th Anniversary in many ways throughout 2016-2017. A special new logo, a “throwback” issue of Take the Reins magazine, expanded membership offerings, extraordinary sponsorship discounts and a host of interactive events through the IEA social media network are among the celebratory items.

“When the IEA founders got together, in a barn north of Columbus, Ohio to start an organization to ‘introduce students in private and public middle and secondary schools to the equestrian sports’, we were enthusiastic. Now, we are simply gratified that we have been able to bring this concept to over 30,000 young people and be affiliated with world-renowned equestrian organizations including: IHSA, NRHA, AQHYA, USEF, USHJA and CHA,” stated Roxane Lawrence, IEA’s Co-Founder and Executive Director.  “We would also be remiss not to note that much of our success is because our riders’ families and friends who play an important role in supporting their children and volunteering at events.”

How it all started:

Two coaches, Roxane Lawrence and Wayne Ackerer, thought that middle and high school students should receive the same respect as their fellow athletes who participate in other sport activities. Thus, they developed an equestrian competition concept so that younger equestrians could gain recognition. They thought these exceptional athletes should have the ability to earn letter jackets and trophies and, most important, gain the learning experience that comes with team sports, while also excelling as individuals.

In 2000, Lawrence, now IEA’s Executive Director and Ackerer — IEA Board member — presented the interscholastic competition idea to two adult riders — Myron Leff, a business and marketing consultant, who also now serves as IEA’s Chief Operating and Marketing Officer and Timothy Boone, a Central Ohio lawyer. The latter two composed a business plan and legal rule development with equestrian guidance from Lawrence and Ackerer. Two years later, the first official competition was held at the Andrews School in Willoughby, Ohio where Lawrence was the Equestrian Director. Initially, the focus was solely on the Hunt Seat discipline, but in 2006, Ollie Griffith, renowned Western horseman, judge and Ohio State University equestrian coach joined as IEA’s Western advisor and Board member.

Because there is no need for any rider to own a horse, the IEA offers an affordable format and a level playing field for each participant. In every competition, there is a blind-draw for horses, as each rider will compete on an unfamiliar horse and supplied tack. Most of the mounts are lesson horses donated for use during the competition and returned to the stable of ownership.

Riders can compete in the Hunt Seat flat and over fences classes, as well as Western horsemanship and reining classes. Competitions are held throughout the school year. Riders and teams accrue points by placing in events, and become eligible for regional competitions. Those winning at the regional finals will move onto Zone finals and ultimately to National Finals.

After fourteen years, the IEA is now experiencing a second generation of participants. Several riders, who placed in the very first IEA National Finals at The Andrews School Equestrian Center are still part of the organization. Alexandra Linsheid-O’Toole, rode with Stoneleigh-Burnham team in Greenfield, Massachusetts, and placed in the Varsity Open Over Fences Individual and Team competition.  Today, she is the owner and trainer of Wisteria Farm IEA Team in Monroe, Georgia. Lindsay Skully was a young rider in 2003, competing in the Future Beginner Flat class. Now, Skully is the coach of Little Glen Equestrian Team in Chardon, Ohio. Corrine Obarski also competed at the 2003 show and is now coach of Camargo Stables IEA team in Cincinnati, Ohio.

For more information, please view the IEA website at: www.rideiea.org.

The IEA is affiliated and collaborates with the following organizations: