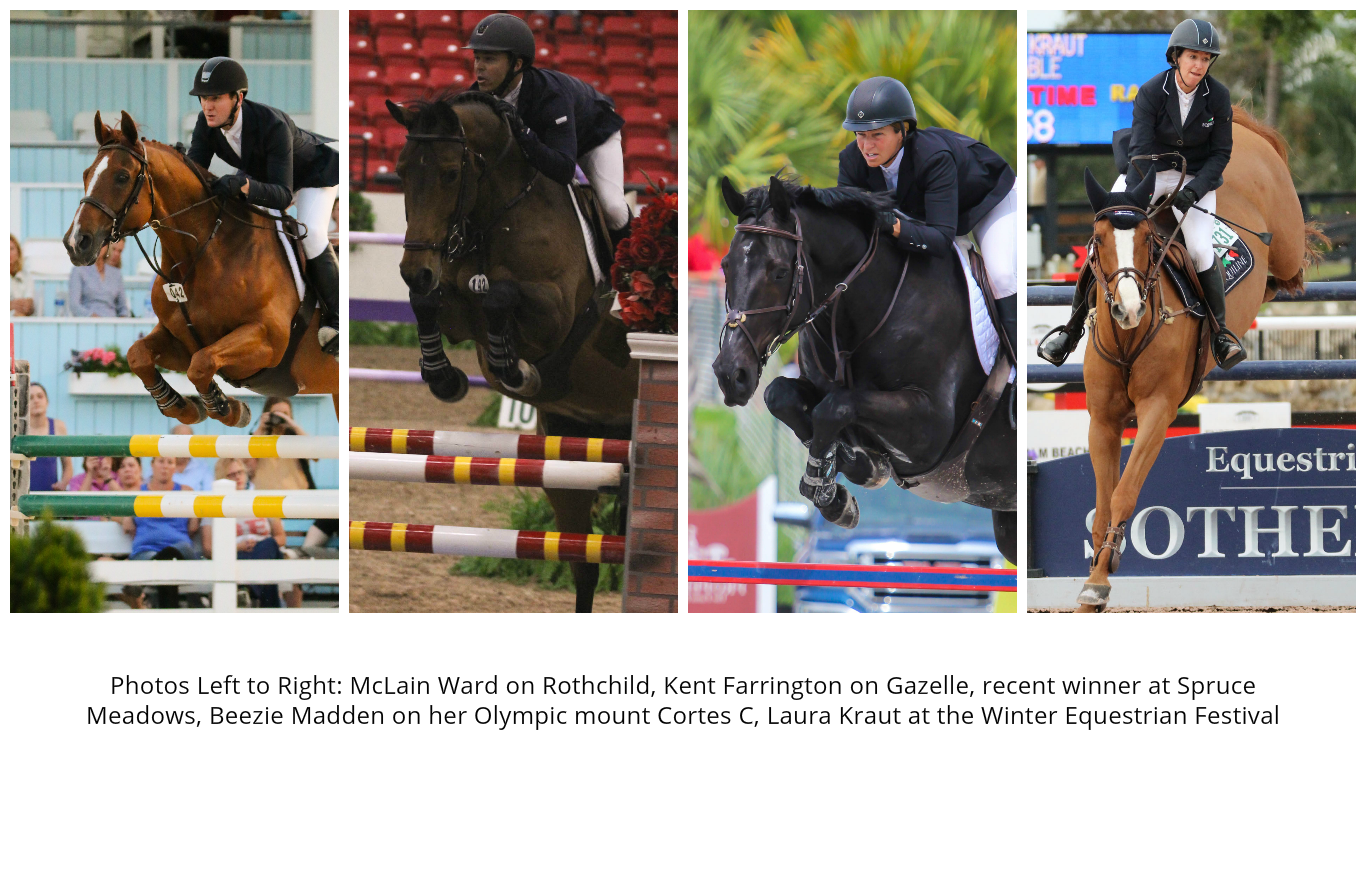 With just two weeks to go before the opening ceremonies of the 2016 Olympic Summer Games taking place in Rio de Janeiro, Brazil, it’s time for you to get to know the horses and riders that will be representing our country on the Hermes US Olympic Show Jumping Team.

When Perfectionism Holds You Back