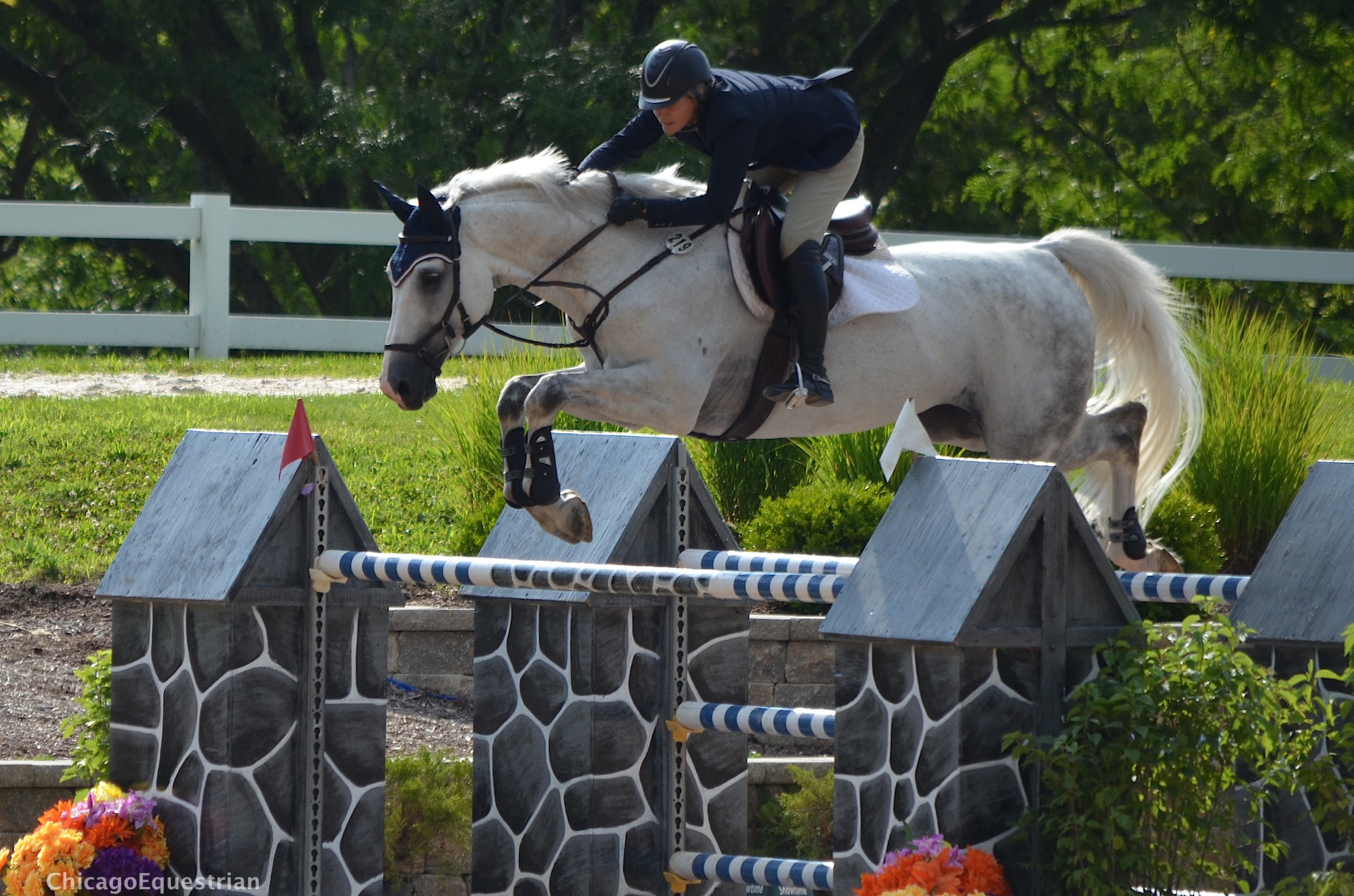 The Chicago Festival of the Horse has acquired some of the country’s best course designers including Steve Stephens, Leopoldo Palacias and Catalina Cruz for the three weeks of competition. The show will feature two $25,000 Welcome Grand Prixs and two $50,000 Grand Prixs with week II adding a $25,000 Jumper Speed Derby (1.35m – 1.40m) and stepping up the Grand Prix to $75,000.

The show is pleased to offer the Kastel Denmark Style of Riding Award in each Grand Prix class, awarding a certificate to be redeemed by a Kastel Denmark on-site vendor for their name brand UV protected shirt. Hunters
The hunters kick off competition with the $5,000 USHJA National Hunter Derby sponsored by CWD during week I. Hunter divisions include the $1,000 Pre-green Incentive Stake, Hunter Breeding, NAL and WIHS Hunter Classics and $1,000 Junior and Amateur Owner Hunter Classics each week.

Spectators can view all the action from the VIP table accommodations featuring delicious food during prime events. Contact the show office for your reservation. Plenty of hospitality will be offered for exhibitors each week as they enjoy competing on the gorgeous Lamplight Equestrian Center Showgrounds.