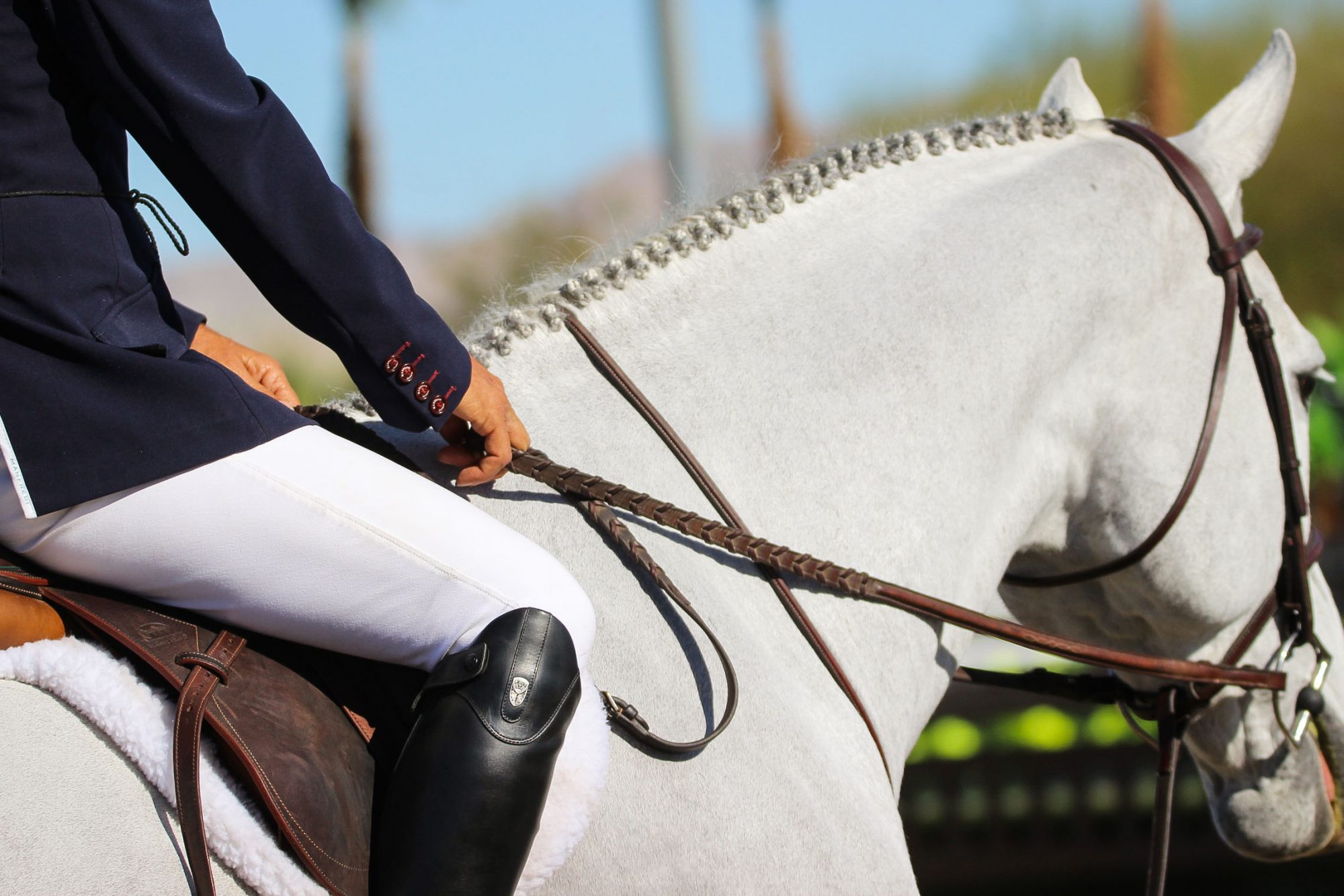 My Facebook feed has become a mostly hostile place. I struggle to keep my fingers still, thereby keeping my mouth shut, on many issues. Politics is difficult.  Another scurrilous debate, another news feed, I scroll on. Sometimes, my only respite is Crusoe the Celebrity Dachshund and The Plaid Horse, thereby shutting my intellectual trap.

But this week, against all logic, I responded to a post disparaging hunter judging, the equivalent of political rant for equestrians. The post not only complained of the lack of good judging, fair judging, and transparent judging, it also suggested that we have Volunteer Judges in the booth at premier horse shows. My interpretation of the statement is that more judges mean better judging (whether they are trained and licensed or not) and that more judges mean greater transparency (no favoritism). While I disagree with the logic and premise of this concept, I was interested to read some of the more than 350 comments responding to this post. It certainly struck a chord, a note that has been played over and over since I was a child showing spotted ponies.

Judging is subjective. Period. What I as an “R” judge love in a hunter may not be what the next judge loves in a hunter. Before everyone grabs their keyboard to respond, I am not saying that a great horse is exempt from low scores. Of course not: a hung leg is a hung leg, a cantered trot jump is a huge error, a rub is a deduction. But, as my mentors have stated, independently and repeatedly, you must reward quality. Some horses are capable of a mid 90’s score on their best day; some will never score above an 80 because of their style. So, follow this logically, a horse that has an 85 round before a few light rubs may still be in the 80’s. A horse that jumps around without fault, but lacks style, step, and scope may receive a high 70’s score. And the connections are livid.

Before you disparage the judging in a class you did not watch, also understand that the goal of the judge is to order the class. We are to pin the class in the order we feel reflects the 1st best round to the 8th best round in that single class. Therefore, the scores announced are relative to the particular class. If you think, “How did that horse get an 87? That wasn’t an 87 round!” Well, perhaps it got an 87 because the judge liked it better than the 85 she gave out early in the class. If you haven’t watched them all, you cannot understand the relativity.

Again, do not grab your keyboards-yet. Judges attempt to give scores that universally apply to the rounds and divisions they are judging. Will a 2’6” Adult Hunter class be graded on the same performance criteria as a 3’6” Performance Hunter Class? Of course not, but you will hear the same numbers. Judges will reward the Adult Hunters for suitability and style pertaining to their job as amateur horses.

In addition, judges generally like to be encouraging to the exhibitors, not throwing ugly scores at them.

Keep sitting on your hands for one more thought. I have been a professional in the hunter world for decades. I have complained more about judging than anyone should. But, looking at it from the other side of the gate in the judge’s booth, my perspective has changed. All of us are trying to do the best job we can because we know what is at stake. From the short stirrup kids to the International Derby riders, everyone has a lot of skin in the game. All of us make mistakes; we look down and miss something, we make bookkeeping errors, we didn’t hear the rub.  But, I will maintain that judges on the whole are giving the job their best effort.

Now, it is time to nimble up your fingers. If you have a complaint, report it through the USEF. If the horse show doesn’t have forms in the office, ask for them.  It is required of management to provide this avenue of feedback. We as exhibitors have a voice and it is incumbent on us to use it. Bad judging? Flagrant favoritism? Report it. If you see something, say something. The hunter constituency should have influence on the quality of hunter judging. Horse show managers should access feedback about the judges they hire as a positive response to exhibitor input.  We should not just complain on Facebook, but work within the system to improve the system.

We watch the world band together to advance beliefs. Why can’t we congregate for the good of our industry?