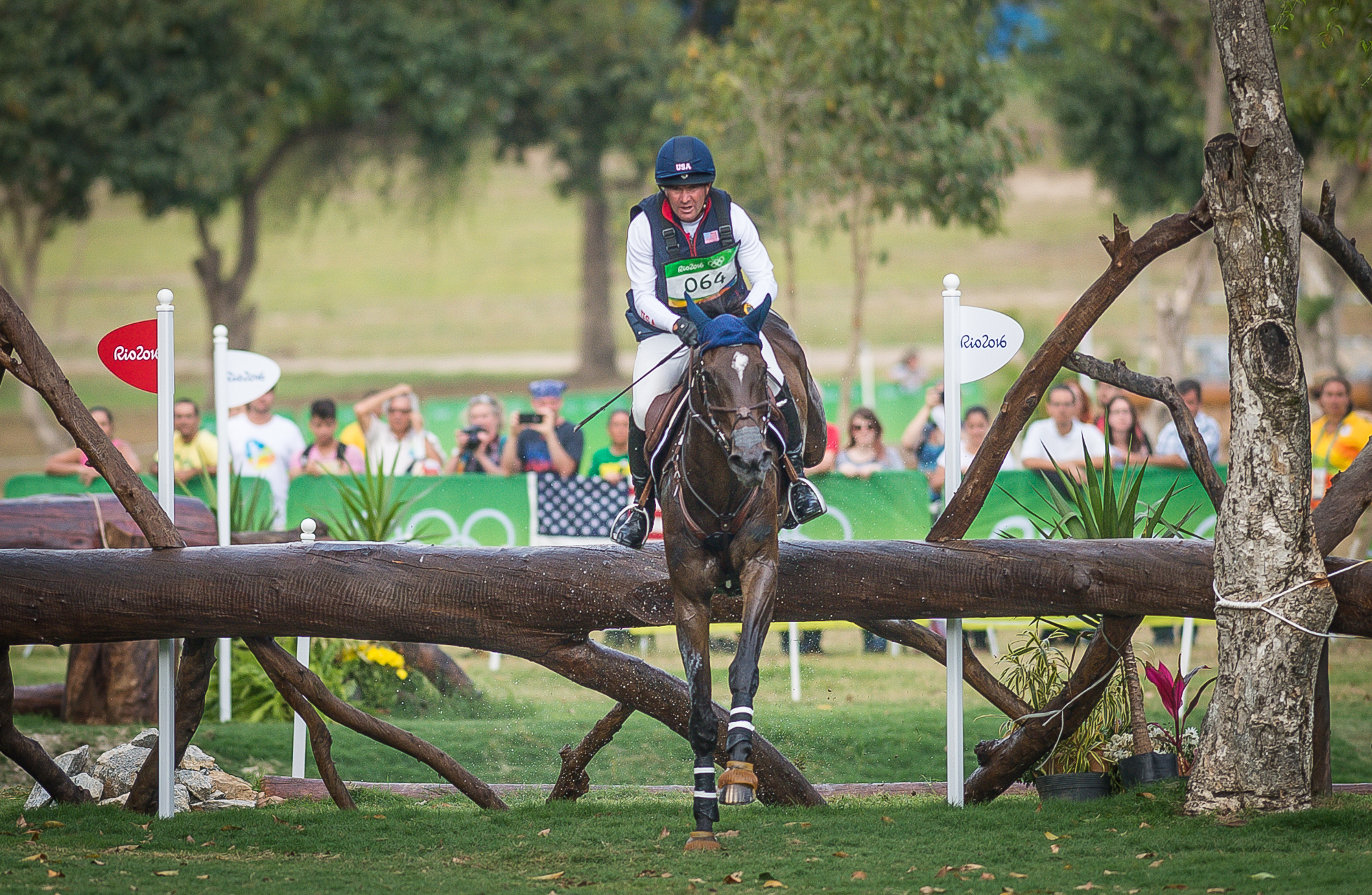 Owned by the HnD Group, Mighty Nice made headlines at the 2016 Rio de Janeiro Olympic Games in the eventing discipline. After two other members of the US Eventing Team failed to complete the cross-country portion of the competition,  the Americans were eliminated from  team competition. Individuals were still eligible for medals, and Mighty Nice and Phillip Dutton lived up to the country’s hopes and expectations by claiming the Individual Bronze Medal.

Mighty Nice, known as Happy around the barn, is a 2004 Irish Sport Horse gelding and was originally imported by Dutton and Bruce Duchossois. After Duchossois passed away, a group of friends stepped up to continue his legacy and help Happy live up to his previous owner’s hopes. He has had plenty of success with Dutton. In 2016,  Happy was fourth at both The Fork CIC3* and the Rolex Kentucky CCI4* before heading to Rio de Janeiro in lieu of Dutton’s other horse, Fernhill Cubalawn, who was supposed to go to the Games, but suffered a strained tendon in a final school before shipping to Brazil.

“Even though Happy wasn’t the horse we planned to use, he was the reserve horse so he was doing the same training as Fernhill Cubalawn,” explained Dutton. “I was sorry for the other horse’s owners, but very excited for Happy’s.”

Although a last-minute switch, Happy stepped up to the plate, sitting in 15th after dressage and rising up to 5th after jumping clean in the cross-country. Just one rail down in the two final rounds of show jumping rocketed Dutton and Happy up to receive the Bronze Medal.

A banner year for both horse and rider, Dutton was recognized for his success by being named USEF Equestrian of the Year, while Happy received the honors of being USEA Horse of the Year, as well as USEF International Horse of the Year. The pair was also named to the USEF Elite List for horse/rider combinations with the potential to represent the United States at the 2018 World Equestrian Games taking place in Tryon, North Carolina.

“I think being the highest place individual at the Games was what got me these awards,” Dutton said humbly. “I’m looking forward to aim Happy for the World Championships, but you never know. It’s horses.”

The History of Humans-Horses Bonding