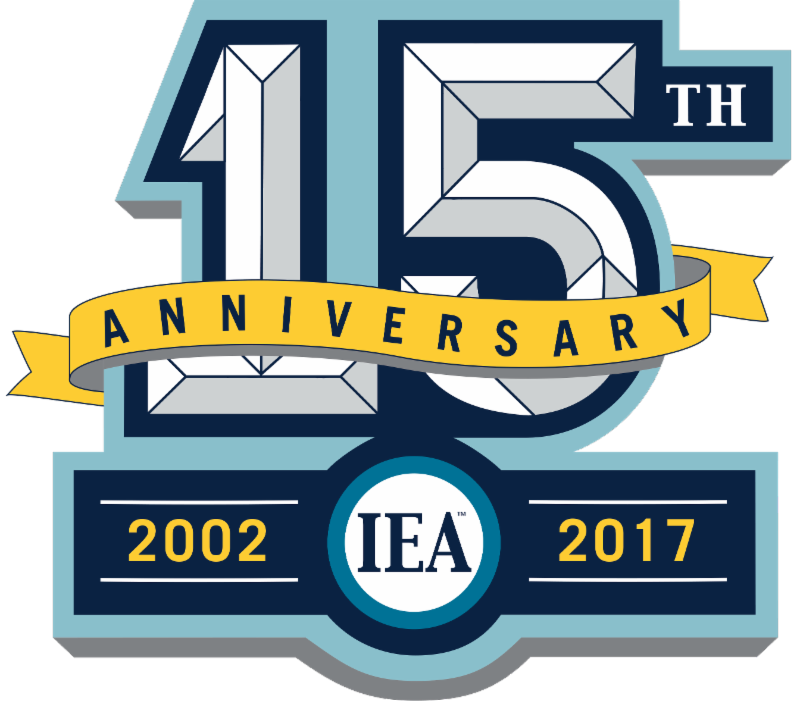 Columbus, Ohio – February 3, 2017  – The Interscholastic Equestrian Association (IEA) is pleased to announce that Dr. Leah Holland Fiorentino, Ed.D., Executive Director of the National Collegiate Equestrian Association (NCEA), has been appointed to the organization’s Board of Directors. The addition of Fiorentino comes from the ongoing collaboration between the IEA and NCEA to funnel more riders into collegiate equestrian sports.

“We are excited that Leah has joined our Board,” said Roxane Durant, IEA Co-founder/Executive Director.  “She is committed to making the NCEA more successful and her knowledge, energy and desire to keep young people involved in equestrian sport matches well with the IEA mission.”

Dr. Fiorentino has been a member of many professional service associations and held elected roles at the local, state, national, and international levels including the National Association for Kinesiology in Higher Education, the American Alliance for Health, Physical Education and Recreation, and the Eastern District of American Alliance of Health, Physical Education and Recreation.

As a collegiate athlete, while at Stony Brook University, she competed on the Men’s Swim Team and the Women’s Field Hockey Team.  This leading-edge experience and her family’s involvement in equestrian sport, spurred her efforts to become involved with the NCEA and work in concert with the National Collegiate Athletic Association (NCAA) to expand the number of NCAA institutions sponsoring Equestrian Teams across the nation.  She is dedicated to expanding the number of meaningful participation opportunities for female student-athletes to pursue education at institutes of higher education. Her collaborative efforts with the NCAA leadership has shown great promise over the past two years.

“I’m so pleased to join the IEA Board of Directors and I look forward to learning more about the collaborative opportunities made possible through the collective energy of leaders who have been involved in the expansion of IEA programs across the United States,” said Fiorentino.

Continuing as IEA Board members are:

IEA Board Ex-Officio Members are:

Celebrating its 15th Anniversary, the IEA has more than 13,500 middle and high school student-riders across the United States.  The IEA was organized to promote and improve the quality of equestrian competition and instruction available to middle and secondary school students and is open to public and private schools and barn teams. There is no need for any rider to own a horse because the IEA supplies a mount and tack to each equestrian for competitions.  Its purpose is to set minimum standards for competition, provide information concerning the creation and development of school associated equestrian sport programs, to generally promote the common interests of safe riding instruction and competition and education on matters related to equestrian competition at the middle and secondary school levels. For more information, please view the IEA website at: www.rideiea.org.