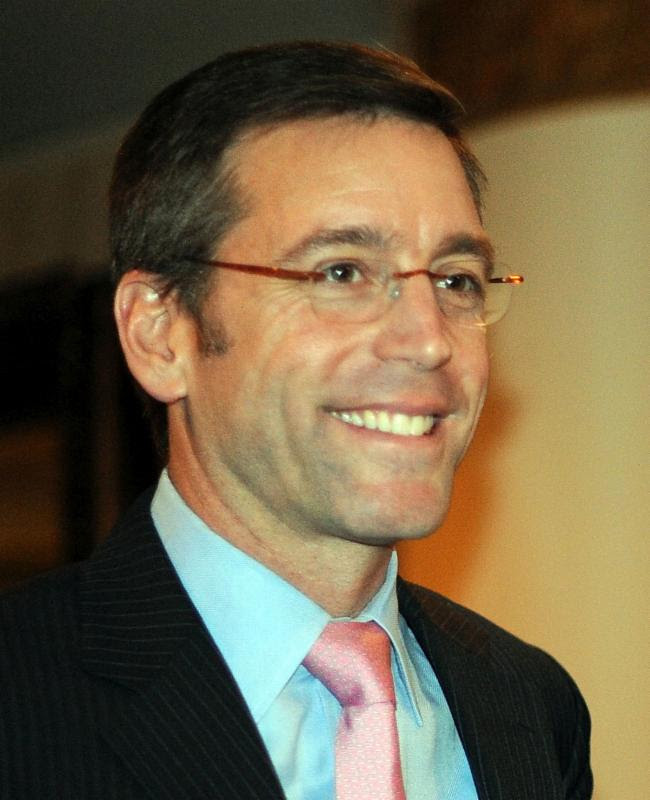 Gladstone, N.J. – Feb. 27, 2017 – The United States Equestrian Team (USET) Foundation is pleased to announce that James (Jim) R. Wolf has been named deputy executive director.
Wolf has been involved in equestrian sport governance and marketing for over 20 years. Most recently he served as the president of Wolf Sports Group, LLC (WSG), a sports/entertainment agency specializing in sponsorship, business de

Prior to that, Wolf held the position of executive director of sport programs for USEF having served in the role from 2004-2013. Wolf also served as the U.S. chef d’mission at five Olympic Games, five World Championships and four Pan American Games. He was responsible for all high performance and national programs related to the eight international high performance disciplines. Wolf was also responsible for sponsorship sales and activation, development and administration of the Rolex Grand Slam of Eventing and coordinated the production and ad sales for the Rolex Kentucky Three-Day Event, among others. Prior to this, Wolf held the positions of assistant executive director/director of games preparation and athlete programs and director of eventing activities with USEF.

“We are very excited to have a person of Jim’s caliber joining the USET Foundation as deputy executive director,” said Bonnie B. Jenkins, USET Foundation executive director. “His expertise and depth of knowledge of high performance equestrian sport, his broad range of relationships throughout the country and among the equestrian disciplines, as well as his experience in event management, will directly impact our fundraising efforts and help the Foundation continue to grow and expand throughout the country. Jim’s professional experience combined with his love of our United States Equestrian Teams makes him the ideal person to fill this new position. I could not be happier to welcome Jim to the team.”

Wolf’s philanthropic interests include the El Buen Samaritano Hospital in La Romana, Dominican Republic, where he and his wife Molly organize an annual medical mission that provides services to Haitian workers. Additionally, he serves as a member of the board of directors for Brooke USA, an animal welfare charity.

The USET Foundation is a nonprofit organization that supports the competition, training, coaching, travel and educational needs of America’s elite and developing international and high performance horses and athletes in partnership with US Equestrian.

For more information on the USET Foundation, visit www.uset.org

Two-Thirds of Swedish Show Jumping Team Will Be Shoeless at Tokyo...