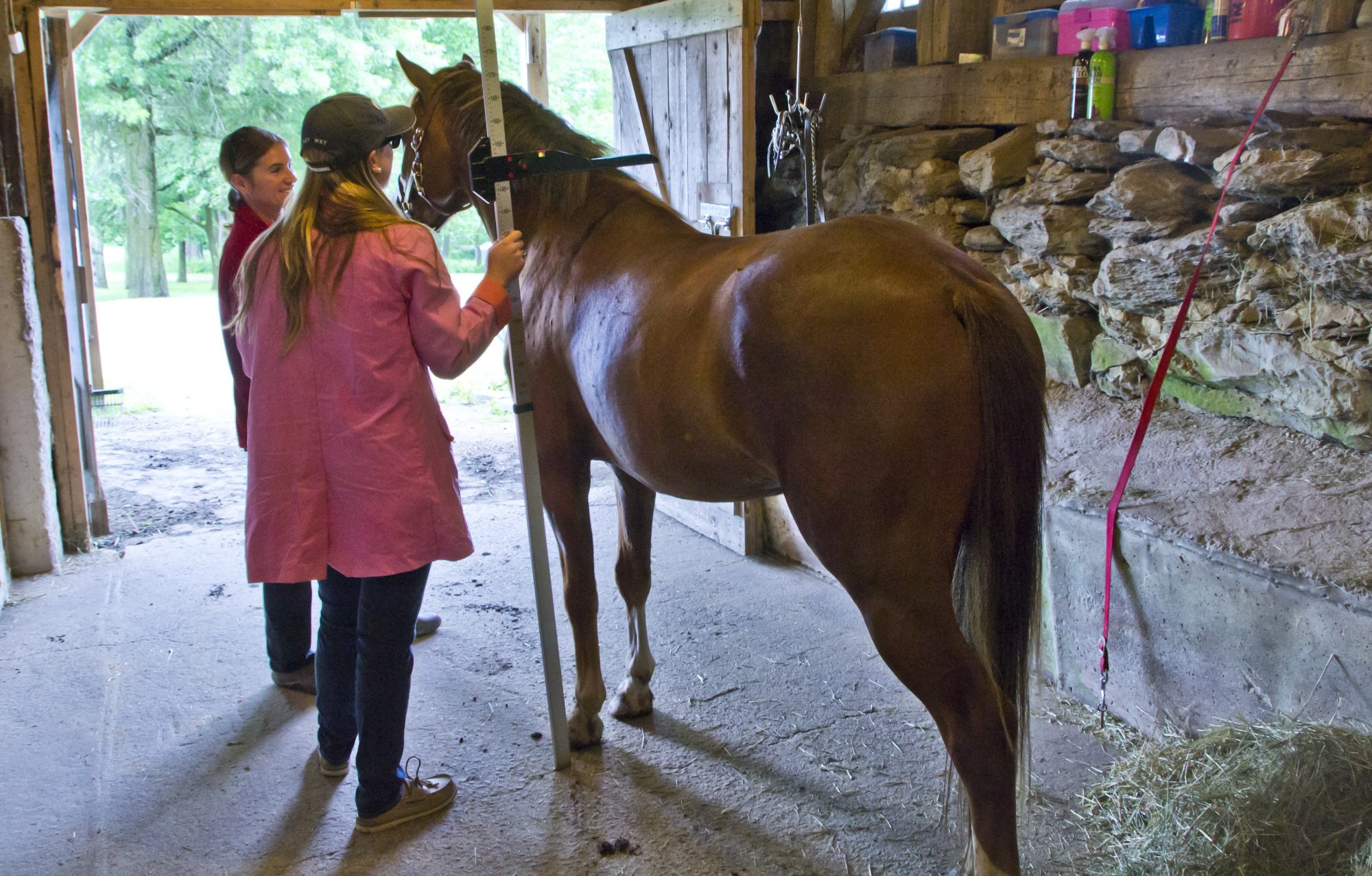 To read quick facts about pony measurement OR the entire section from the rulebook, CLICK HERE.

Beginning with the now legendary event at the Washington International Horse Show in 1990 to the most recent Federation Measurement Verification in Thermal, CA over the weekend in 2017, ponies may be remeasured. The WIHS event has been blown up by the passage of time and the requisite fishing -story kind of hyperbole. No, children were not weeping uncontrollably as their ponies were being dragged away from them to the measurement block. No, trainers were not throwing themselves from the dome of the Capital. But, having been there, it was a seismic event. Literally, the lines of measurement had been pushed passed the limit of fairness and sense. It was time for recalibrating the moral compass. Don’t show a medium in the small division; don’t show a horse in the large pony division.

Just the facts m’am. As quick as wildfire or an Instagram post, the news of a Federation Measurement Verification at HITS Coachella spread throughout the country.  The trainer (recently set down for a drug violation) was being targeted. The child was being singled out because…well, because…OK, there was no reason whatsoever for the child to be singled out. Yet, speculation continued. The facts are that the Steward at the HITS Coachella show received a letter prior to the class in question requesting that he perform a Federation Measurement Verification on the 1st and 5th placed entries at the conclusion of a specific medium pony class. As fate would have it, the 1st and 5th place ponies in the class were trained by the same person and ridden by the same exhibitor. Uncanny and unlucky? Yes. Purposeful and premeditated? No.

As per Federation Rule HU 181, the ponies were to be presented within one hour of their final class of the day within the section requiring measurement. Upon review, one pony was over 15 years old, rendering the animal ineligible for remeasurement. The other pony was remeasured and found to be over the ¼” allowed above its height classification. Therefore, that pony is suspended for 90 days and all entry fees, ribbons, and prize money from that show are forfeited, and all national points prior to that show are forfeited pending appeal to the USEF. The event at HITS Coachella signals the beginning of increased scrutiny on the part of the USEF regarding pony measurement. Remember clean sport? Remember sport integrity? Remember “joy”?  “Joy “has long since dissipated, but our quest for clean competition and rule following should not.

I have no inside knowledge of the intent of the USEF in the upcoming months, but I bet that the incident at HITS Coachella was a shot over the bow for the pony divisions. Make sure your ponies are measurable, which may be different from easily measureable. My belief is that the measuring Stewards will work with trainers and exhibitors to get it right.  Crowding the lines of height has been a constant in the pony divisions.

For some, the reckoning has arrived.

To read quick facts about pony measurement OR the entire section from the rulebook, CLICK HERE.