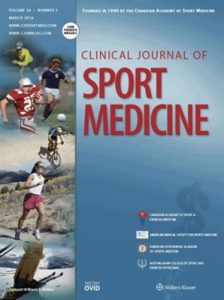 Background: While there is increased awareness of concussion in football and hockey, equestrian riding is also high risk sport for concussion.  There is more attention being placed on potential dangers of concussion and its consequences. What You Should Know About Delta 8 THC?

What Are Spider Graphs?