Home Press Release When You Win at Blenheim, Everyone Wins.. 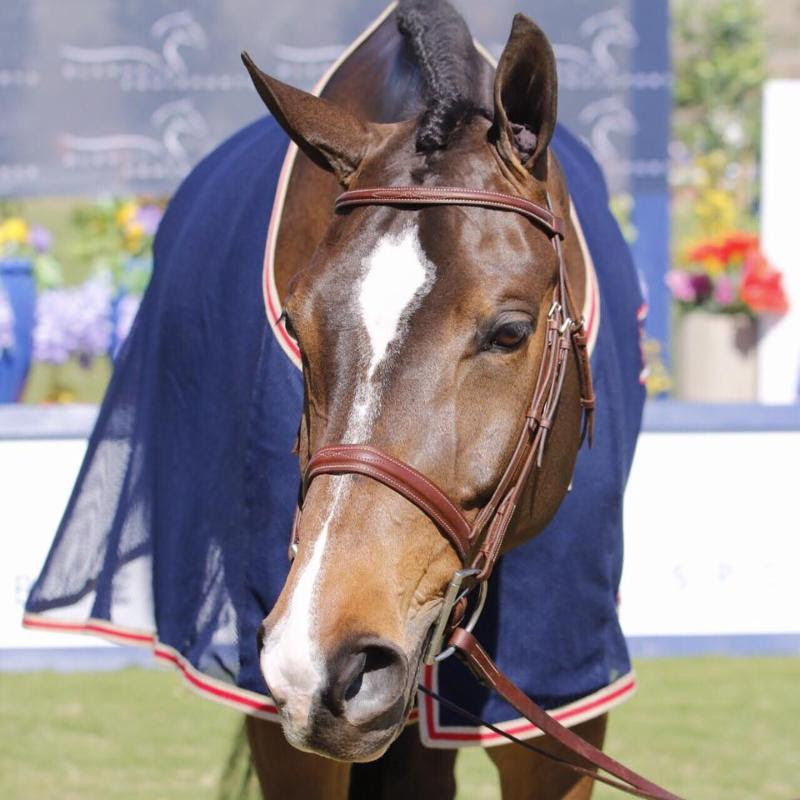 March 15, 2017 – San Juan Capistrano, CA – With the start of the 2017 Blenheim EquiSports Spring Series just a week away, a new and exciting season is about to kick off. From supporting area charities with the return of the Chip in For Charity Program to the addition of the new Circuit Awards Program, there are now even MORE ways for EVERYONE to be a winner this season.

CHIP IN FOR CHARITY RETURNS
After a successful inaugural year, the Chip In For Charity program returns. Giving blue ribbon winners a chance to donate their prize to support one of several area charities, Blenheim EquiSports is proud to welcome Red Bucket Equine Rescue and the Compton Jr. Posse to the Chip in For Charity program, and returning partners Park Place Foundation and Thrive Animal Rescue.

New this year, Makoto Farm will offer “derby circuit” awards to the highest placing Small, Medium, and Large Ponies for the four USHJA Pony Hunter Derbies held during the 2017 Blenheim EquiSports season.  These awards will be presented upon the conclusion of the fourth USHJA Pony Hunter Derby, presented by Markel Insurance, during the Blenheim Red, White, & Blue Classic.

Also new in 2017 is the Classic Circuit Awards Program, where the horse and rider combination earning the most points from select classics held throughout the year will be honored weekly with special winner’s awards plus branded circuit awards during the International Jumping Festival in September. Sponsors of these new Classic Circuit Awards include Callidae, Kastel Denmark, Equifit, AA Platinum, Branscomb Farm,Barnstyle and Electronic Vet among others.

Back by popular demand is the Romfh Leading Hunter Rider & Veredus Leading Jumper Rider Awards Program, which recognizes the riders who accumulate the most points on their highest placing horse in their respective sections. Upcoming shows to count include the Blenheim Spring Series, Blenheim June Series, Showpark Festival Series, Blenheim September Series and The Las Vegas National Horse Show. Also returning this season are the SmartPak Grand Champion & High Score Hunter Awards, which crown the Best of the Best during each USHJA WCHR sanctioned show week.

Blenheim EquiSports wishes everyone the best of luck this season and would like to thank the numerous award sponsors who continue to support the new and exciting Blenheim Awards Program. For a complete list of circuit awards please consult the 2017 Horse Show Program or visit the Horse Show Offices for more details.