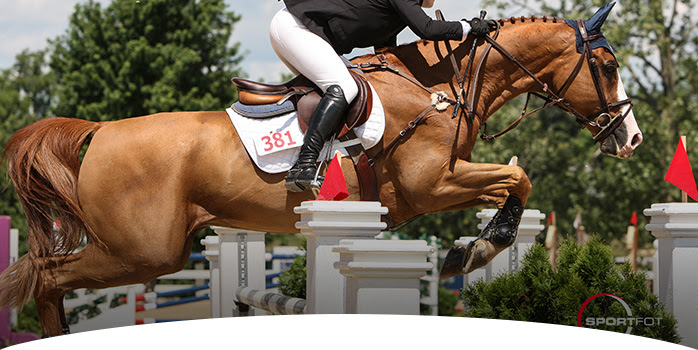 Both teams will compete under the direction of the U.S. Show Jumping Youth Chef d’Equipe/Technical Advisor DiAnn Langer.