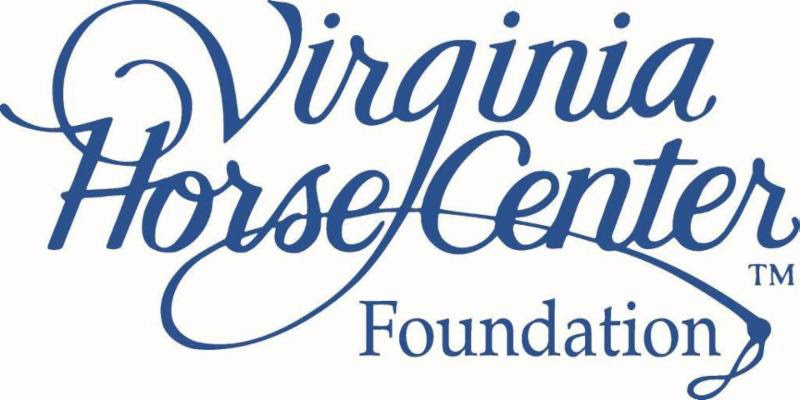 Lexington, VA – May 5, 2017 – Virginian riders ruled the ring during the first week of the Lexington Spring Festival. On Friday, Maria Shannon won the $3,000 USHJA National Hunter Derby, claiming victory aboard Buble’, a Danish Warmblood owned by Mohammad Attar. The pair rose to the challenge with a score of 169 to claim the blue and Laura Pickett Perpetual Trophy, donated by Rolling Acres Show Stable.

Twenty entries competed over the Paul Jewell designed course in the Wiley Arena. Buble’ in addition to the reserve champion, Cavallino, were trained by Shannon’s well known mother, Claiborne Bishop of The Barracks Farm in Charlottesville, VA. Shannon has worked for the farm since 2000 where she competes in the professional divisions.

“My plan was to give both horses a nice, confident ride and have fun. It was very exciting that they both went so beautifully,” noted Shannon. Cavallino, a 10-year-old Holsteiner gelding, scored a total of 160 with Shannon while Carly Ziegler aboard Vanessa Massaro’s Fashion Forward placed in third with an overall 157.

Show jumping took center stage on Saturday night. Alexa Lowe-Wiseman and Windsor Farm’s Synapse De Blondel were the only combination to produce a double clear effort, winning the $30,000 Rockbridge Grand Prix and Dubliner Trophy. Out of 14 entries, only 5 returned for the jump-off, with Wiseman qualifying with two mounts.

Wiseman had the first and last attempt at the jump-off, her first aboard Udstrum Du Lys, a green horse who was competing in his first grand prix. As the round continued every combination had at least one rail down before Wiseman reentered the ring and expertly piloted her chestnut mare to victory.

“Normally the strategy if everyone has had a rail you still have to go fast because if you also have a rail you don’t want to be the slowest 4-faulter. Knowing that I was the last one on course on my chestnut mare that is so careful I actually played it safe and executed a slower, but safe, clear round. It’s nice when you know that you can count on your horse to leave the jump when you are sitting in that position.”

As a native Virginian, Lowe-Wiseman looks forward to continually supporting the shows at the Virginia Horse Center. “Everyone is friendly, the horse show staff, the ladies in the office, and the stable manager. They do everything they can, including having people to run you up and down the hill in golf carts so you don’t have to walk. The grand prix is special because the crowd shows up at night and cheer you on and it’s all because of the management of the show.”

Shannon echoed these sentiments of the Virginia Horse Center from the hunter ring. “Leslie Brown and Andrew Ellis do a really good job of trying to make everything as perfect as possible. The staff was wonderful, the courses rode beautifully, the decorating was gorgeous, and it’s really run very well.”

For information on the upcoming events of the Lexington Spring Encore please visit www.horsecenter.org.