Home Blogs The Kentucky Derby had Patch, the Pony World has Levi 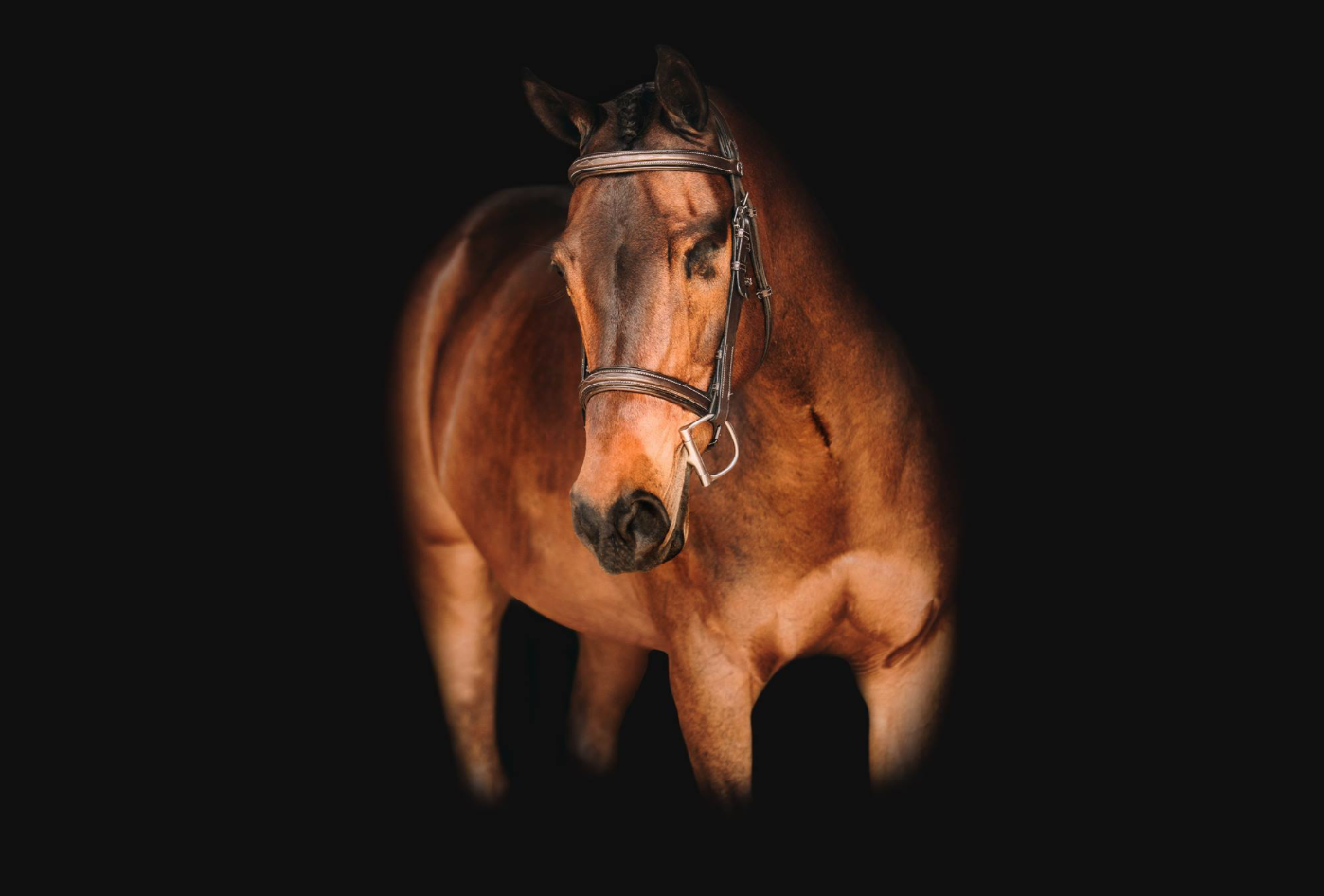 One thing usually occurs when I attend new shows: Almost everyone that passes by my pony stares, whispers, or even points at him.  They see the empty socket on the left side of his face and immediately doubt him, assume he’s nothing to worry about and not even close to being a strong competitor.  My favorite thing about Levi, though, is that he always proves them wrong.

Levi’s eye was removed about 3 years ago due to a freak pasture accident which led to an unstoppable bacterial infection.  However, he made a full recovery and was put back into work.  He never eye batted his eye at a jump; Levi would jump the moon if you asked him to.  Then I came into the picture a few months later; his previous owner had moved on to a horse and he was up for sale or lease.  I was looking for a lease so I could get back into showing after I had moved that year, and Levi just happened to be at my new barn.  When I tried him, I was blown away by him and knew I wanted to lease him. At first, my parents were skeptical: How could they lease a horse with only one eye? Somehow I convinced them and I leased Levi out for a year.  We were our local circuit champion that year and won champion at almost every single show. A year later, Levi’s past owners really needed to sell him.  My parents told me, even though Levi was amazing, there was no way they would ever buy a pony with one eye.  They thought no one else would ever buy him, so we could just keep leasing him.  However, someone did try to buy him, and that Christmas my parents surprised me by buying Levi. I had never cried so hard in my life… He may not have been perfect in everyone else’s eyes but he was perfect to me and he was mine. That same weekend I took him to HITS Ocala, where he won every single class the whole weekend except for one (In which he took second).  I then knew this pony could make my dream come true.  Ever since I was a little girl I have always dreamed of competing at Pony Finals, and I knew Levi would now help me reach this goal.

A few weeks later in January, we broke Levi’s green card and I showed him in the large greens.  My family and even some of my friends were skeptical: How could a one-eyed pony win on the A-circuit, especially in conformation classes?  The best part is, we proved everyone wrong.  Our first show in the greens we were Reserve Champions and qualified for Pony Finals, and even got moved up during the conformation jog!  Since then we’ve been dominating on the circuit, and are in the top 5 for Zone 4.

At first glance, people always assume the worst of Levi.  They think he’ll refuse due to his missing eye, or he’ll spook at everything.  Once they seem him go, however, he always changes their minds.  He is really making a name for himself on the circuit and now instead of the points and stares, I hear people say “Hey, there’s the amazing one-eyed pony!”.  He really has made my dreams come true, and I wouldn’t change anything about him if I had the chance.  His one eye makes him who he is and I can’t wait for Kentucky this August with the first one-eyed pony to compete at Pony Finals.