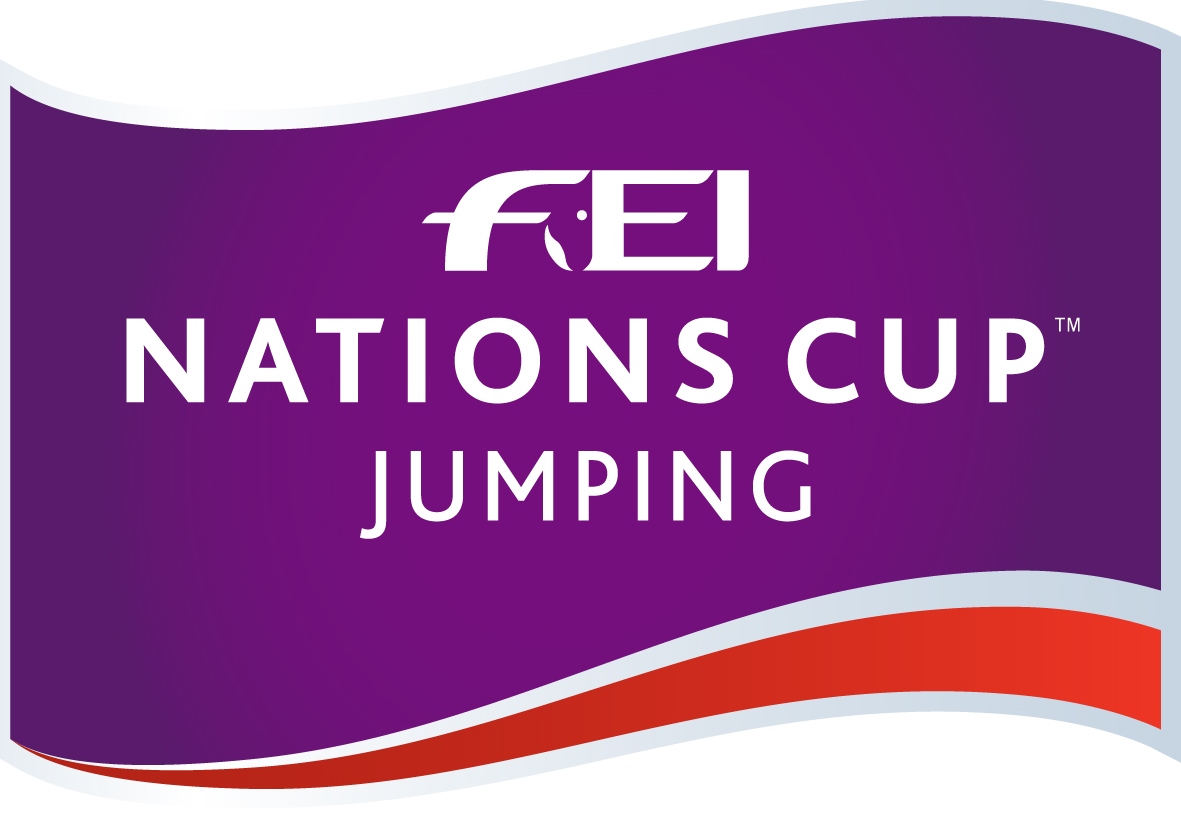 As an equitation and hunter rider, I often find myself wandering over to the jumper rings. While I do know the basics of jumper rounds, international jumper finals and the jumper world outside of the U.S. has always attracted my attention.  So,  I decided to explore the Fédération Equestre Internationale (FEI) Nations Cup Jumping competition through five “w”s.

…is the Nations Cup? The Nations Cup is a series of equestrian events: show jumping, eventing and dressage events.

…is the qualification process? The top 18 teams, in addition to the hosting team, who acquire the most  points qualify for the finals.

…is CSI0 3*/4*/5*? The star system represents the level of qualification competition.The more stars, the harder the competition.

…is the competition format? First round: Teams draw for order of go, then decide rider order.  Riders compete over a 1.60 meter, 13 jump course.The bottom score for each team is dropped and scores are based on the top three riders.

Second/Final round: The top 6 Teams return in reverse order of standing to compete over a second course.  The Nations Cup winner is the country with the least number of faults after two rounds.

…does the winner win? Besides winning the title of FEI Nations Cup champion, the winning team receives various prizes, sashes, champagne and money dependent on their placing.

…competes? Regional teams from Europe (Division 1 and 2), North and Central America/Caribbean, South America, Middle East, Asia/Australasia and Africa come together to compete. Teams from each region are made up of five athletes with two horses per rider, only four riders compete but a fifth is on the team in case of injury or sickness.

…are qualifiers held? Qualifiers are held all over the world at CSI0 3*/4*/5* ranked horse shows until September of the show season.

…are finals held? FEI Nations Cup finals are held in different locations across the world in either late September or early October, 2016 finals were held in Barcelona.

The FEI Nations Cup is an exciting show jumping event that attracts viewers worldwide. Check out fei.org to find the next World Cup class near you!