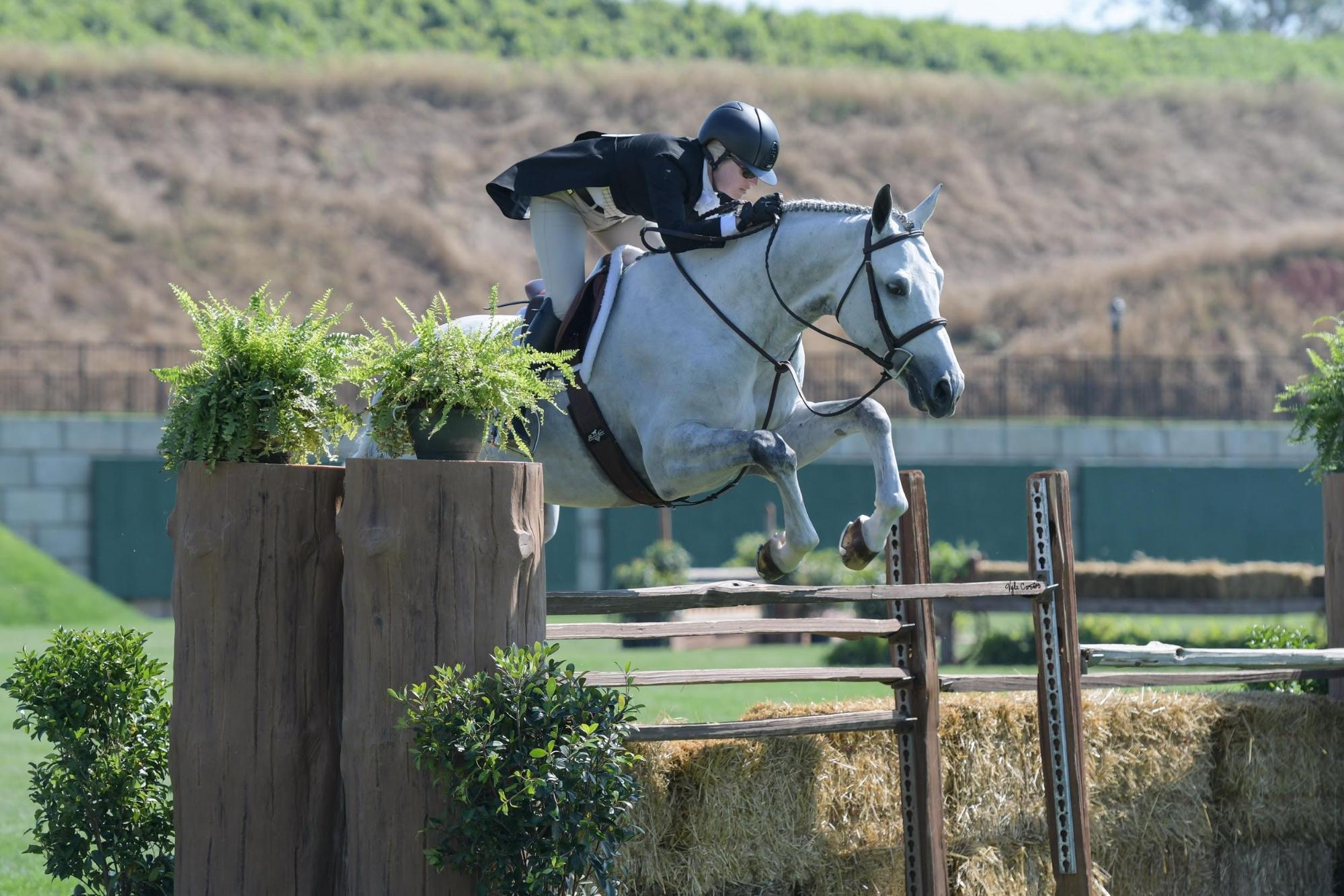 Jog- Before the horses are even tacked up each horse entered must be jogged at least twelve hours prior to the start of the derby. The horse is trotted up and down a lane in front of at least one of the judges and the veterinarian to confirm the horse is sound and able to perform in the derby. In the unlikely case that a judge believes a horse is not sound, the horse is not allowed to participate in the derby.

Course walk- Prior to the competition the riders are allowed to walk the derby course. During the walk the riders determine the strides of lines and study the best possible track for the horses. In most situations the horses are also able to be hand walked around the course to put their noses on the jumps.

Riders meeting- The riders meeting is held prior to the start of the class to allow the riders to ask questions about the course, judging, and more. At least one judge and steward must participate in this meeting, as well as the course designer, and although not required the riders are encouraged to attend.

Attire- Although not required, shadbelly coats are worn by the females riding in the class. Males do not wear shadbellies at all, and some females choose to not wear one. If a rider does not wear a shadbelly they wear a regular hunt coat, and although not common, riders are allowed to wear team coats if they have ridden for their country. The horses in the derby are also dressed up, as they all usually have their mane braided, as well as their tail. Judging- There can be anywhere from two to six judges who judge in separate panels and give numerical scores to every rider in each round. Each panel gives one score on a 100 point scale. The two scores are added together to give a one round total out of 200. At least one “R” rated judge must be on each panel.

The courses- Both the classic course and the handy course use the same jumps. The jumps are 3’6” to 4’ in height, and four high options are given throughout both courses that are a minimum of 4’3”. The hunter derby jumps can range from a typical hunter jump with standards, poles, and fillers to a wooden wall or a stack of hay bales. The jumps in the courses can represent the obstacles on an actual hunt course.

First round- The first round of the derby is the classic round. The classic round consists of ten obstacles. The course includes at least one bending line and one combination, usually a two stride. There also must be a fence with a long approach as well as a line with an unrelated distance.

Second round- Known as the handy round, the second round is to test how well a horse can maneuver a course. Only the top twelve horses with the highest scores from the first round return for the handy. This round is shorter than the first, with a minimum of eight jumps. The handy round usually has a trot fence as well as rollbacks. The course designer can also choose to include gallop fences, downward transitions, walk fences, halt, or backing. Judges award up to ten bonus points for handiness, such as making the inside turns.

Awards- Unlike a regular hunter classic or national derby, ribbons are awarded for each round as well as overall ribbons. The overall winner wins the first place ribbon and a cooler, and the top twelve overall horse and rider combinations are awarded a ribbon, usually larger than one typically seen in a hunter class. Smaller ribbons are also given for each individual round, meaning the horse with the highest score in the first round will get a first place ribbon, even if they are not first overall. The top twelve overall pairs all receive prize money, with the winner being awarded the highest amount. The top twelve riders must ride for ribbons in order to get their prize money. Help Save the School Horses