Home Press Release USEF Board of Directors Approves Recommendations of the USEF MPA Panel for... 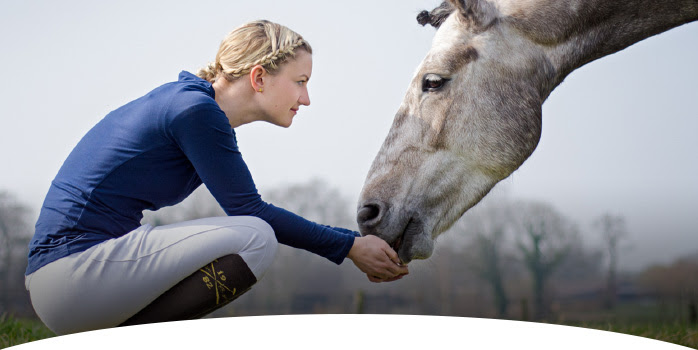 Lexington, Ky. – On Tuesday, July 25, the US Equestrian Federation (USEF) Board of Directors voted to approve the phase I recommendations of the USEF Medroxyprogesterone Acetate (MPA) Panel on the continued investigation, research, and analysis of the use of MPA, commonly referred to as Depo-Provera®, in competition horses.

The panel recommended that beginning September 1, 2017, the USEF would require medication report forms to be filed for horses treated with MPA if the horse had received treatment within three months of the competition start date. This usage data along with additional proprietary research will be assessed once available and further recommendations, if indicated, will be made at that time.  An online version of the medication report form will be made available and a penalty incurred for not filing the report.

There are differing opinions on the use of MPA and its effects. This recommendation is a methodical and careful step in the process, allowing time for the USEF to collect and analyze data for a better understanding of how MPA is being used and its effects on competition horses, as well as assisting in the determination of withdrawal times.

Following the 2017 USEF Annual Meeting in January, USEF President Murray Kessler created a panel to investigate, analyze, and make recommendations to the Board of Directors concerning the use of MPA. The USEF MPA Panel consists of USEF Vice President Elisabeth Goth, US Dressage rider and trainer Laura Graves, US Hunter/Jumper rider and trainer Geoff Teall, and USEF Veterinary and Equine Drugs and Medications Chair Dr. Kent Allen.

In March 2017, the USEF conducted a public workshop to address concerns that have been voiced regarding the efficacy, safety, and use of MPA in competition horses. Then in June 2017, USEF hosted a joint Town Hall with the United States Hunter Jumper Association (USHJA) at the Upperville Colt and Horse Show.

The USEF also continues to examine the Equine Drugs and Medications rule in order to determine the best in welfare for competing horses. To that end, the USEF’s Board of Directors also approved a ban on injectable magnesium sulfate to be implemented later in the year and with appropriate member notification. More information will follow on magnesium sulfate in the next few weeks.

Additionally, the USEF Board of Directors approved the USEF MPA Panel to assess the use of pergolide mesylate on a controlled basis in competition horses who suffer from or show signs of Cushing’s Disease. Pergolide mesylate is currently forbidden in competing horses according to the Equine Drugs and Medications rules.

“As promised, we are carefully and methodically studying the use of MPA and whether it is appropriate in its use in competition horses,” says USEF President, Murray Kessler. “As our members demand, USEF considers protecting animal welfare of the highest priority. The Board’s actions on MPA, injectable magnesium sulfate, and pergolide mesylate are all consistent with that priority.”