Home Blogs Building a Legacy at Forget Me Not Farm 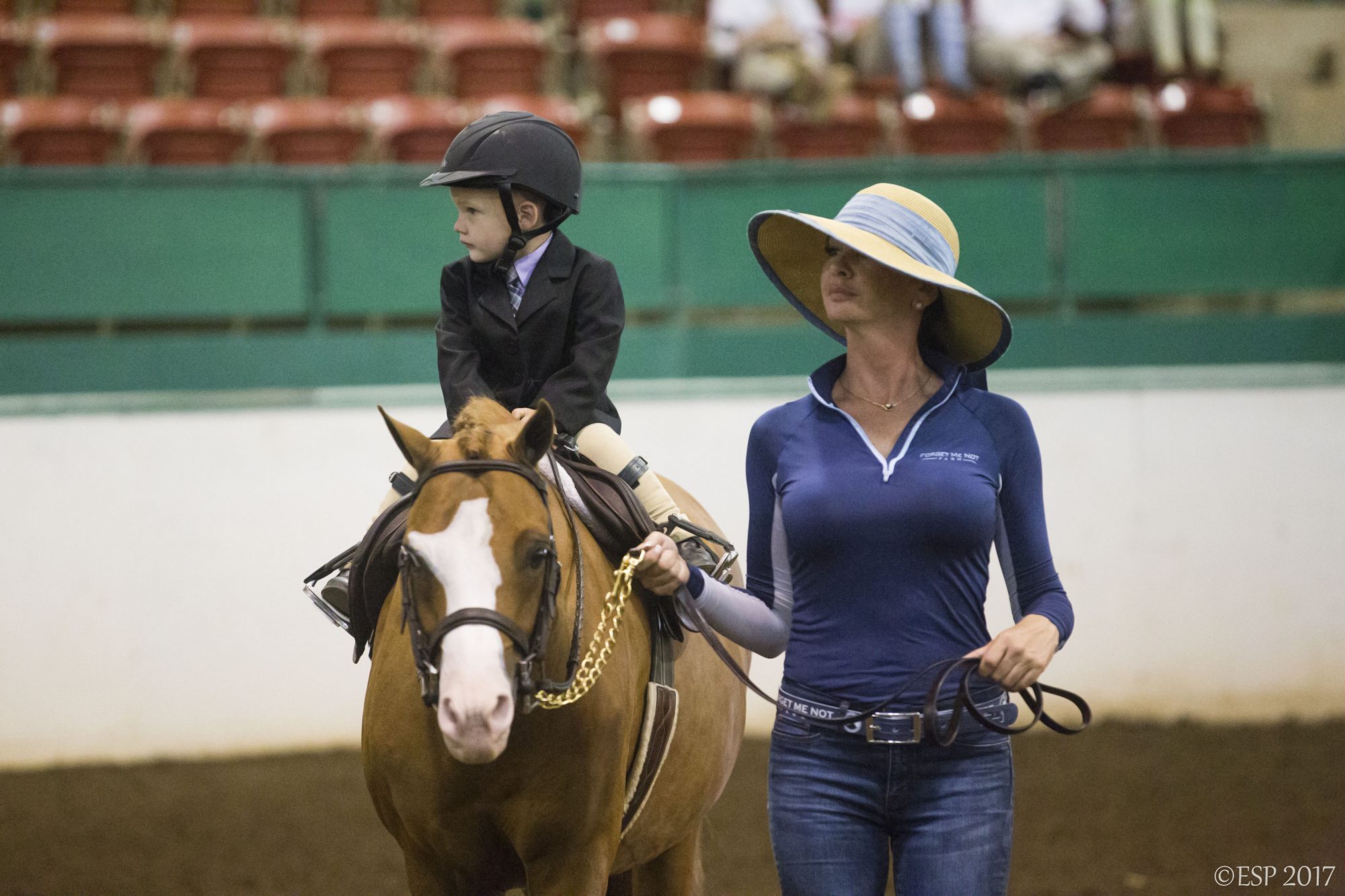 Three years ago, Stefanie Mazer decided to gamble on a beautiful chestnut pony standing in the cross ties. Today, that same pony boasts a championship at Devon, a win at Washington International, and countless championships at WEF.

When Mazer first saw Unforgettable, affectionately called “Magic” around the barn, the young British import hadn’t begun jumping courses. The pony’s huge stride, beautiful movement, and spectacular conformation were evident to Mazer, but she had no real way to ascertain how the pony would jump around. In the past, Mazer’s instincts and reliance on a well built pony brought home GF Forget Me Not and True Colors, each of which have jumped to top three overall finishes at Pony Finals, so she decided to make another calculated risk with Unforgettable. “It was truly go big or go home!” Mazer recalled laughing. After bringing the pony home, Mazer discovered he sported quite a personality: “He was hysterical. He never did anything mean, naughty, or bad. When he was very young, he would put his legs out and start crab walking sideways. He’s never stopped or spooked, but he is very smart- you have to keep her interested!” Once the pony had gained some experience, he moved into the green ponies and took to the division at full force, claiming championships at the competitive WEF with various experienced riders. Unforgettable proved himself at Pony Finals by winning both the model and hack in the Medium Green Ponies to finish fourth overall.

Toward the end of the pony’s green year, his young owner Mia Green began to show him, switching off the ride with older riders some weekends. Despite daunting odds, this pair went on to tackle the prestigious and challenging indoors series. Mazer recounted, “He took his 9 year old owner around indoors as a seven year old like a gentlemen. He was still green, but he took care of her. That was a huge deal to me.” If solid performances weren’t impressive enough for such a young pair, they walked away from Washington International with a blue ribbon in the hack.

With Green growing tall for her pony, Mazer knew that Devon could be one of her last big shows with Unforgettable. In fairytale fashion, Unforgettable reminded Mazer that she had made the right call all those years ago by jumping to the championship in the competitive Medium Pony Hunters. Despite absolute confidence in his ability, Mazer admitted, “Of course I didn’t expect Unforgettable to be champion at Devon. Kids are kids. Ponies are ponies. They make mistakes. You hope everything goes the best it can. It was incredible to see everything come together for him at Devon!”

Looking towards the future, Mazer continues to search for more promising pony prospects, either bringing them into her program at Forget Me Not Farm or sending them along to friends. Mazer is also investing in the future by teaching ten year old Mia Green. Mounting her on an experienced EAP horse, Mazer focuses on skills, tidiness, and balance in the jumpers to give Green the right foundation for the big jumpers. Devoted to bringing up both young riders and young ponies, Mazer hopes to leave a legacy of hard work and sportsmanship through Forget Me Not Farm.