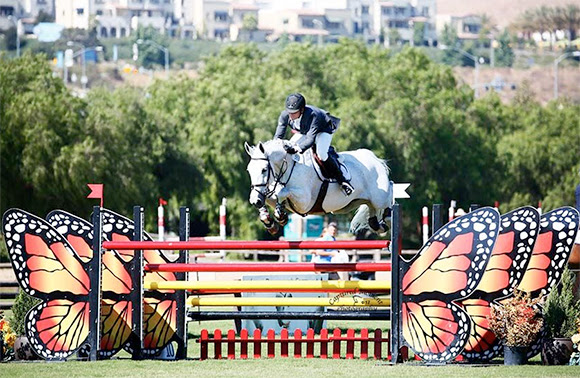 Above photo: Hugh Mutch and Eminent

CLICK HERE to hear more from Mavis Spencer on The Plaidcast!