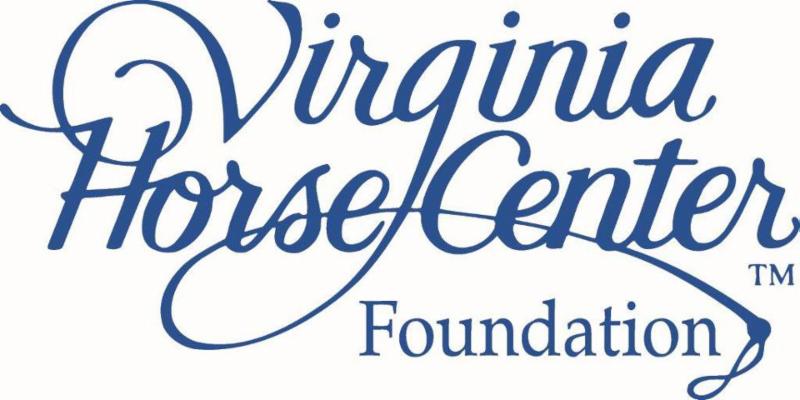 In the highlight event of the hunters, adult amateur rider Lindsey Evans-Thomas was ecstatic to receive the blue ribbon piloting Hudson in the $2,500 USHJA National Hunter Derby, sponsored by Chatham Hall. She competed in her first USHJA Hunter Derby at the Brandywine Horse Show in early July and worked since then to set Hudson up for success in the Lexington derby. “My trainer Catherine Ellis and I decided not to show in the Adult Amateur division at the last Lexington show and really just focused on gearing Hudson for the derby,” Evans-Thomas explained. “Catherine showed him in a couple performance hunter classes and I showed him in a class the day before, keeping him a little fresh for the derby class and he performed wonderfully. We did all the high options and came back in the handy against strong competition.”

Although Evans-Thomas lives in Annapolis, Maryland, she has been competing at the Virginia Horse Center for years and praises the extensive work that went into recent facility renovations.

“They’ve done a beautiful job at the Virginia Horse Center, it’s really become an incredible place to show,” Evans-Thomas expressed. “The facility, the rings, and the jumps are all beautiful and it’s really a nice treat to compete here. The derby course specifically was wonderful and challenging on many levels.”

Jordi Gray came through to claim the victory in the VHSA/EMO Hunter Seat Medal aboard Magic Man. Winning the first of three shows left to qualify for the final in Harrisburg, Gray performed well, but the pressure is still on. “I seem to find Jordi is better when she is under a little pressure,” Gray’s trainer Kim Williams said. “She competed in equitation in Florida and got some ribbons. It’s hard to step in the first time and be competitive, but she did a great job.”

Magic Man has worked his magic for Gray in the show ring since she was paired up with him. “We chose Magic Man for Jordi knowing that this was her first year doing the big equitation,” Williams said. “We knew he had other riders who were novices as well. Magic Man took care of her if she got into trouble or made a mistake, he’s very kind and forgiving along with being competitive.”

On the final day of competition, Haley Redifer ended the show with a win aboard her own Ballon in the tenth anniversary Amy Ylvisaker Reistrup Equitation Challenge Exhibition. This special equitation class, held in honor of Amy Ylvisaker Reistrup, requires that riders be responsible for the management and schooling of their own horses. Last year, the pair won the tricolor ribbon in the VHSA/EMO Medal Finals after only six months together. “Ballon is as competitive as I am,” Redifer said. “He knows when we do well, he knows when it’s not a good round. He was awesome, I couldn’t ask him to be any better.”

Redifer, a Virginia native from Barbersville, often competes at the Virginia Horse Center, which is one of her favorite venues.

“Virginia is a big family for everyone and the horse center brings us all together and puts us in one place,” Redifer continued. “The footing and all the rings are great, and the people are very nice. I don’t go to a lot of shows where you have so many nice people in the office, in-gates, and management. It’s really refreshing.”