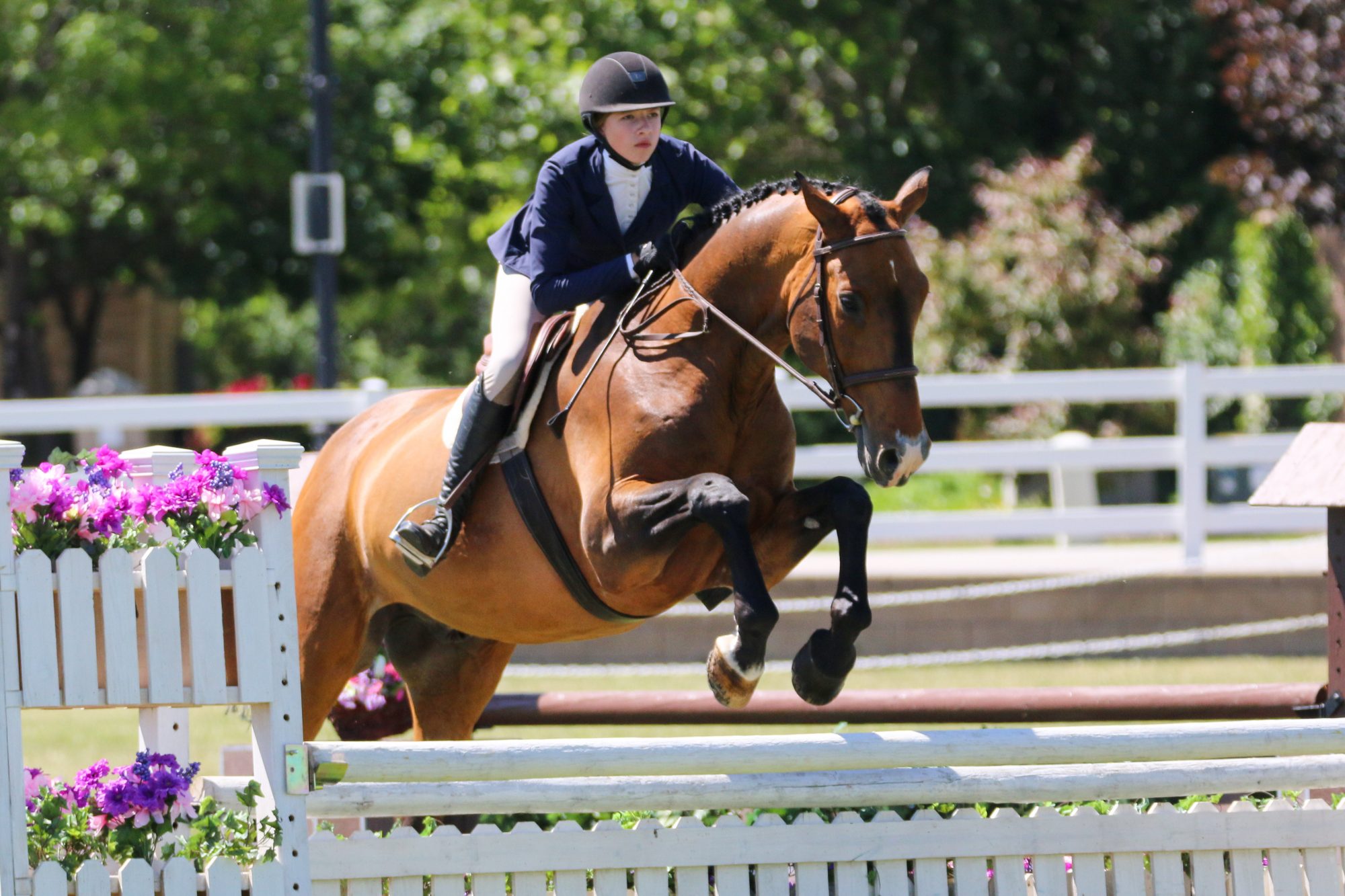 It’s 4.7 miles and 45 minutes away from my home. All uphill and 4.7 miles, 45 minutes away. I biked this route nearly 20 times this summer, all so that I could ride my horse while my parents were working 9-5 jobs. Being an only child with parents gone all day, I was responsible for what I did and where I went all summer. Most of my lessons were at 10 in the morning, and since I need 30 minutes to get ready and 45 minutes to get there on my bike, I needed to leave my house each day at 8:45 so that I wouldn’t be rushed. At the beginning of the summer, I was out of shape, and it seemed like every push of the pedal left me huffing and puffing, but as I got more in shape it became easier. It was 4.7 miles and 45 minutes of pedaling, but that didn’t include the added issues of cars. At first, when I would ride my bike, I would have music on, but after an accident, I stopped. I realized that cars travelling along 1300 E, which has a speed limit of 40-45 mph are not really on the lookout for bikes, and I had several close calls until I finally got into an accident. The vomit green jeep that came careening at me didn’t actually hit me, but it caused my bike to be dented up, and it definitely got my heart racing. Until that day, I wasn’t the most careful bicyclist, listening to music and cruising down the hills faster than I should have. But after that, I became much more careful and aware. I turned my music off after that, and when I did, I realized I never needed it in the first place. Without music blasting in my ears, I noticed the color and the stores I rode past every day, and I found new things about my city on nearly every ride. I also began to think a lot about going off to high school at a new school and leaving all of my friends behind, and about my time at the barn and riding. I even found that listening made my rides seem longer since I got so lost in my thoughts without it. As summer went on, the route became like muscle memory, and I explored my thoughts on each ride, but eventually I got bored.

Instead of resorting back to music or another distraction, I found something else to work on: my balance. I began trying to bike without my hands on the handle bars on the flat, straight stretches of my route. At first, it was a total train wreck. I was falling and constantly had to grab the handles to straighten out, but one day it all just clicked into place. I started riding my bike without hands all the time, and it helped my balance, which applies to my riding, too!

Because I was completely in charge of my days, from where I went to what I ate, I felt very mature and responsible for my actions. I had to manage my time and activities throughout the day. It even led to me being able to go to Colorado by myself and stay with a friend’s family, where she and some of my trainer’s other clients were showing. While sometimes it would be nice to be driven everywhere, I’m lucky to have parents that allow me to take responsibility for myself so that I can stay in shape and continue to train to be a better rider: of both horse and bike. Brooke Small is a 14-year-old freshman at Juan Diego Catholic High School in Draper, Utah. She has been riding Rock Steady in the Children’s hunters, and competed at her first show outside of Utah at the Colorado Horse Park in July. Along with riding, Brooke is an avid basketball player, and an excellent student, maintaining high grades in rigorous school programs while managing multiple after school sports and activities.