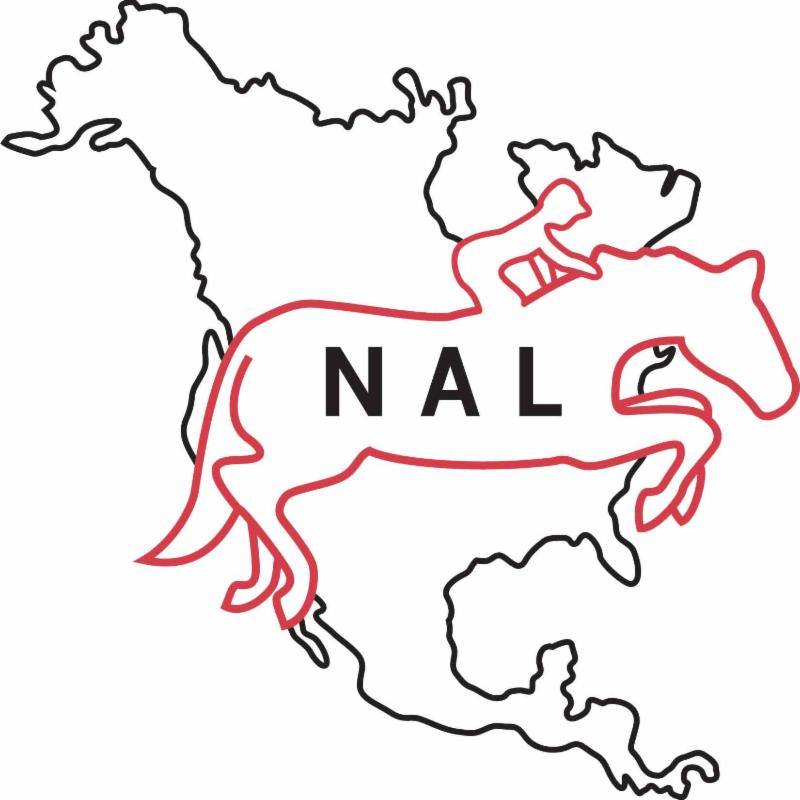 Annville, PA – September 27, 2017 – A total of 95 qualified riders and horses from across the West Coast took part in the hotly contested 2017 North American League (NAL) West Coast Finals, one of the two Finals that culminate the NAL’s year-long Series that includes classes at hundreds of horse shows across the United States and Canada. This year’s NAL West Coast Finals were held for the first time in San Juan Capistrano, CA, during the International Jumping Festival, hosted by Blenheim EquiSports, September 20-24, a location that received rave reviews.

The NAL West Coat Finals featured five divisions, the $5,000 NAL Adult Jumper Presented by SmartPak, $5,000 NAL Children’s Jumper Presented by EquiFit, $5,000 NAL Low Junior/Amateur-Owner Jumper, $5,000 NAL Adult Hunter and $5,000 NAL Children’s Hunter. The winners of each Final were presented with fantastic awards including gift certificates generously donated by EquiFit, SmartPak, and The Clothes Horse, an NAL coolerette, and a trophy from the International Jumping Festival. Every rider that competed in the NAL Finals received a gift bag with an assortment of gifts from the NAL including a commemorative NAL Finals stall plaque and photo box. In addition to the West Coast Finals, the NAL also hosts National Finals at the Pennsylvania National Horse Show in Harrisburg, October 12-21.

The competition was tough in the $5,000 NAL West Coast Children’s Jumper Final Presented by EquiFit, as 29 horse-and-rider combinations vied for the title. In the end, it was Tanna Seltzer of Encinitas, CA, aboard Lotta 167, owned by Morning Star Sport Horses LLC, who came out on top with the victory. In second place was Maria Pacifico and Contapo, owned by Georgy Maskrey-Segesman. Rachel Torok of San Juan Capistrano, CA, and Clavius, owned by Niko Goyette, took third place.

“I actually haven’t been doing jumpers for that long – I did ponies,” said Seltzer. “I’ve been moving up slowly and working very hard at home with Lotta, a horse I lease that has been showing me the ropes in the jumper classes. It’s been a lot of hard work coming off ponies, so I’m really happy with my result today.”

Year-end division winner Tara Brown Stocks, of Coto De Caza, CA, went on to clinch the $5,000 NAL West Coast Adult Jumper Final Presented by SmartPak with her own horse High Hopes, topping a field of 19 entries. Rory Ingels of Costa Mesa, CA, and her own Normandee took second place, while Antonio Ramos of San Diego, CA, and his own Con Air Jr. finished in third place.

“We’ve been training really hard,” said Stocks who had taken some time off from riding. “When I first started back riding a couple of years ago, my friend highly recommended doing the NAL and I’m glad I did. I’ve really enjoyed it and can’t wait to be a part of the NAL again next year!”

Commenting about her horse High Hopes, a German Warmblood, Stocks said, “High Hopes is a saint! My trainer found him for me and I’ve had him for a year now.  He’s a really good boy and very, very honest.”

“Competing in the NAL Final was something we decided to try and I’m glad we did,” said Ogomori. “I’d really like to do the NAL Finals again next year.”

In the $5,000 NAL West Coast Children’s Hunter Final, it was Lexie Looker of San Dimas, CA, and her own Wallace who came out on top to take the title. Anna Fogarty of Rancho Santa Fe, CA, and her own Cartouche finished in second place, while Year-End Division winner Katalina Rickard of Sherman Oaks, CA and Masterpass, owned by Kate Considine, took third place.

“Wallace has been a bit of work in progress, so it wasn’t necessarily our plan at the beginning of the year to make it to the Final,” said Looker. “I’m super excited with the results!”

Describing her horse, Looker remarked, “Wallace is definitely the family pet. He likes to be in your pocket at all times. When we got him he was a little skittish and nervous of people, but he really attached himself to me and my Mom.”

Amy Brubaker of Salt Lake City, UT, won the $5,000 NAL West Coast Adult Hunter Final aboard Convaro, owned by Michelle Kerivan, while Lindsey Schiefelbein and her own Amazing Grace took the runner-up spot. Year-end division winner Christina Smith of Villa Park, CA, and her own Chancellor rounded out the top placings in third.

“It’s been an amazing journey and comping in the NAL is so much fun!” said Brubaker, who decided to wear new riding boots on the day of competition despite her usual superstitions. “It’s been one of my goals to ride in the NAL and we’re going to do it again next year. And now I’ve got new lucky boots!

“Convaro is an amazing horse,” continued Brubaker. “He was Horse of the Year at the 1.40m level, but I don’t jump that high, so we had to retrain him a little bit to do the smaller jumps. He’s amazing, super brave, and just takes care of me.”

The NAL qualifying season runs from September 1 through August 31. NAL qualifying classes are open to all competitors but only current members are awarded points. By joining the NAL, riders can accumulate the points necessary to make it to the West Coast Finals, or National Finals being held this year at the Pennsylvania National Horse Show in Harrisburg, PA, October 13-22. Annual memberships are only $40 per rider.

The NAL would like to thank the following sponsors for their support of the 2017 Finals: Blenheim EquiSports, The Clothes Horse, EquiFit, International Jumping Festival, and SmartPak.