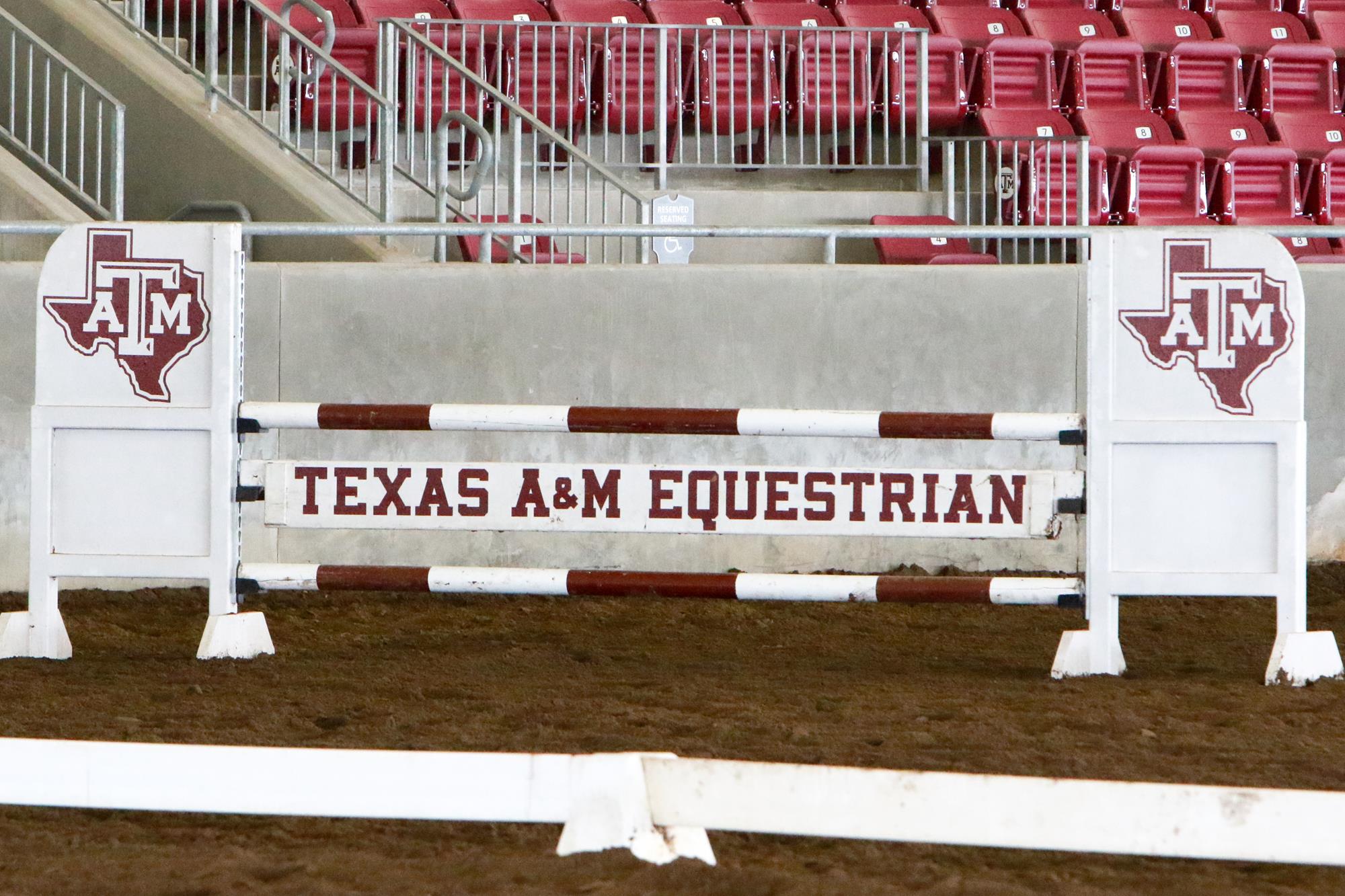 The Aggies became the first equestrian national champions to be recognized at the White House.

The President congratulated the team and was presented with custom Texas A&M cowboy boots by head coach Tana McKay.

“There have been other equestrian national champions, but this is the first time that the sport has been recognized by the President and the White House,” McKay said. “That in itself is a huge honor, not only for our school being recognized, but also for our sport. It validates all of the hard work that we have put into this sport, the progress that we have made to grow our sport, and the direction that it is going in down the road. This a very important step for our sport. We are extremely excited and humbled to even be part of it, and it is a great experience for the student-athletes and the staff. It is something that we will never forget.”

In April, the Aggies became the first team under the current format to win four meets en route to the championship and dominated the tournament by outscoring their opponents, 54-8. The title marked the Aggies’ 12th national championship in program history and the first since 2012.