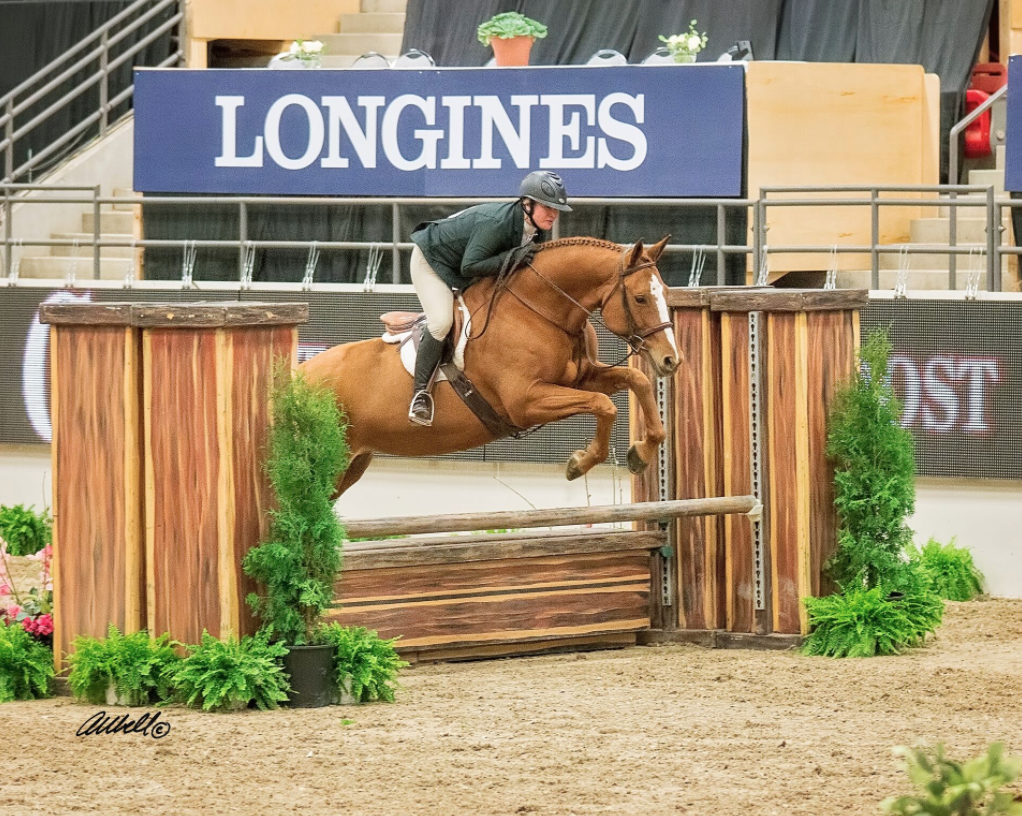 Find this article and more HERE inside TPH’s 2017-2018 Education Issue.

Some moments, memories, podcasts, or readings really outlast their significance. You read, listen, glance once and then find yourself, years later, relating to the concept, noodling on it, or still unable to grasp how you feel about it. When I was about 15, I read Tom Wolfe’s 1979 astronaut classic The Right Stuff.

I don’t think I ever discussed it with anyone. I certainly couldn’t pick out its cover and I returned it to the library a few days after reading it never to pick it up again. But, throughout my teenage years, college, and graduate school, I would look down at my hands shaking in a chemistry laboratory and think about how I don’t have the ‘right stuff’. My blood pressure would rise in every situation – fear, excitement, anticipation, joy – and I would beat myself up for not being calm, cool, collected – not having the ‘right stuff’.

Even right now, at 29 years old, with all the praise and accolades I have received, I’m usually frustrated that I need too much sleep, that I cry way too often, don’t work hard enough, can’t move toward my zen, am not physically fit enough, and am too worked up. I’m frustrated about my lack of ‘right stuff’.

I’m no closer to having the ‘right stuff’ than I was at 15 when I read the book. I still shake. Writing his, I hold my hand out trying to steady it and I still can’t. I sometimes shake at the in-gate when I’m nervous about showing. My heart races over most situations. I cry when I feel like I need to, which is probably too much.

So, what has changed? I’ve come to realize what the ‘right stuff’ actually is.

This fall, I was able to show at my first downtown indoors – the Royal West in Calgary, Alberta, Canada. I entered into the lowest division I could – the 2’9″ Modified Adult Hunters, which is still pushing my current training and ability level. I rode with a trainer that I have never trained with. I rode the horse for the first time that morning. Usually, I can take odds stacked against me. But, as soon as I got into this situation, I realized that I was probably in over my head.

I struggled to figure the horse out in the morning. She is a lovely mare and after a few days with her or with a coach who knows me and how I think, I would have been golden. But, instead, I got scared. Not really by the horse, but more by the situation. I got scared that I had made dumb decisions and my lack of preparedness was going to bite me. I’m not the best at practicing consistently or sleeping at horse shows or the self-care needed to be a real athlete.

We all know what happens when you go into the ring scared. I got organized in the schooling ring, was going and feeling good, felt like I had it…and then walked into the ring. The ring was suddenly huge, the lights bright, the scoreboard humongous, the jumps built up and beautiful, and the crowd full of people watching me with keen expectation. The owners who generously let me ride their lovely horse gave her a treat at the ingate, the trainer who has never seen me ride sent me into the ring, and I froze for a second.

I came around the turn to the single oxer, saw the distance I liked, and just sat there frozen. I didn’t put my leg on, didn’t help out, didn’t contribute as the jockey. Sans guidance, she hesitated off the ground and popped up and I nearly came off on the other side. My lifelong dream of wanting to ride better horses at bigger shows felt shattered in that one jump. There was going to be no tricolor, no ribbon, and seemingly no satisfaction. I screwed up.

Taking a moment, I tried to get my nerves organized. I added down the next line, crawling at a pace that matched my confidence, feeling the sting of my scratched chin. I was still going forward, but barely, and in full timid mode. Then, my epiphany happened. It was get in and get it done – that’s what the real rider I aspire to be would do. I turned my toe out and dug my spur in.

I wish this was a fairy tale story – that I could say I went back in and won. I didn’t. I went back in and turned my grit on, had some beautiful jumps, beautiful lines, wanted it, and achieved my goal of being as brave as I could in the ring. I didn’t jog in any of the rounds and, physically spent, I went back to the barn and untacked instead of waiting to under saddle.

Which gets me back to the right stuff. The right stuff is not not shaking; it’s not not being afraid; it’s not about keeping your blood pressure low; and it’s certainly not about never crying. It is about being all of those things – nervous, scared, upset – and rising to the occasion and doing it anyway. It’s about challenging yourself to produce a better product, create better art, become a better rider – no matter how much fear you have. It’s about putting your leg on even when you’re shaking. It’s about surrounding yourself with people who encourage you to go for it and applaud you when you do, even when it is accompanied by mistakes.

Non-Compete Contracts: Why Trainers and Veterinarians Need Them Now