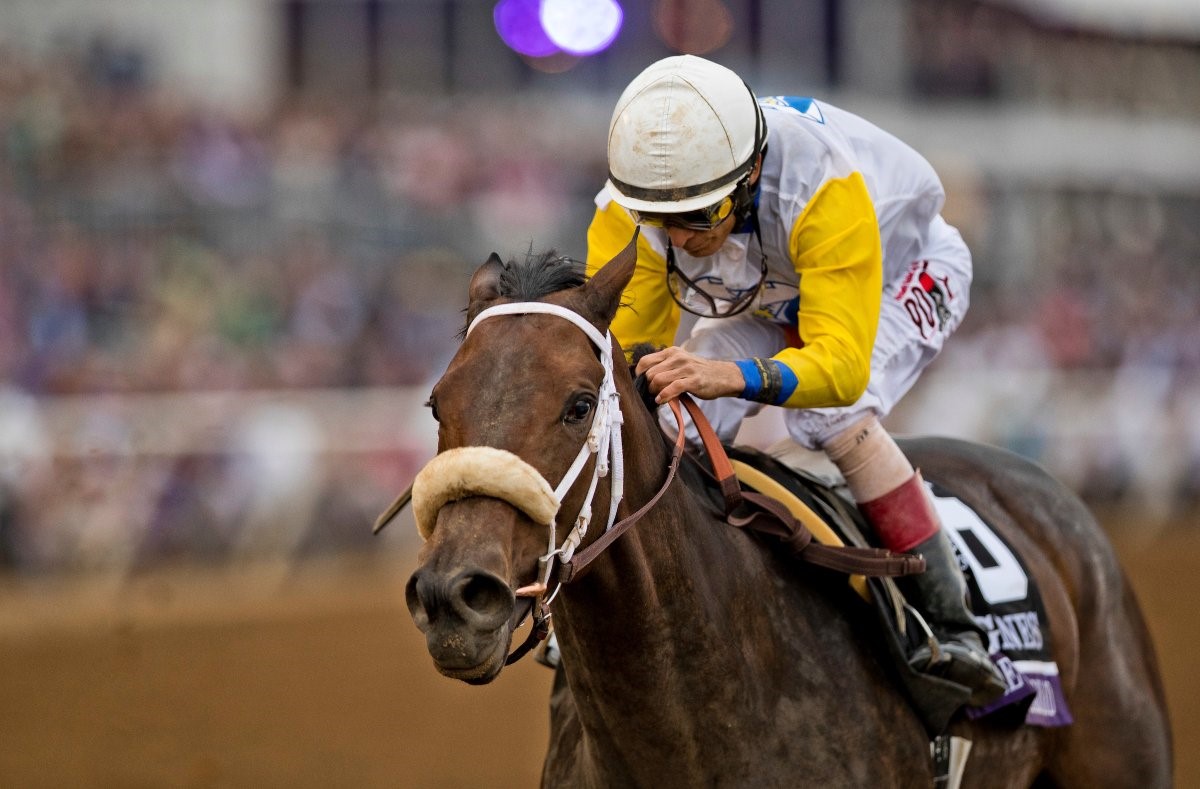 There were some great all year round performances by many European horses in 2017. In this list, we profile those European horses that made a name for themselves during the course of the year.

Churchill made his first bow on the grand stage in this year’s Breeder’s Cup Classic, which for the first time had massive coverage worldwide thanks in part to several online bookmakers including NetBet Sport. Churchill finished in a respectable third place even though it was the first time for him to race in the dirt as he trains exclusively on turf.

2017 was a good debut year for War Decree as he competed in six races covering three continents, which are Asia, Europe, and America. It is in Asia that War Decree tasted success as he won the United Arab Emirates’ Derby. In the process, he outran last year’s winner, Thunder Snow. War Decree also put in some great shift at the Dundalk in Ireland and at the Breeder’s Cup Classic in the US.

Decorated Knight first came to the global scene in 2016 but it is in 2017 that his stock really rose. After suffering a career-threatening injury in 2016, Decorated Knight came back with a bang this year winning his first two races including the lucrative Group 1 stakes in Dubai. After the two victories, his performances somewhat became indifferent but in patches, he has shown why many punters think he is one for the future.

An unknown when he won the 2016 Longines Turf, Highland Reel can mark 2017 as a successful year for him. He travelled back to the US to defend his Longines Turf title, failed but still showed that he has more to offer. Despite the lack of success in the US, Highland Reel had more success in Europe as he won two European Group 1 races. He also came second in Hong Kong and then finished third on the soft ground.

Ulysses’ 2017 has been impressive. In his six starts, he won three and finished no less than position three in the other three. Of his three wins, one came from the lucrative Prix de l’Arc de Triomphe.

How Do Blinkers Affect a Horse’s Performance?

Leading Your Horse to Water

Neither Hemiplegia Nor Seizures Can Stop This Young Rider