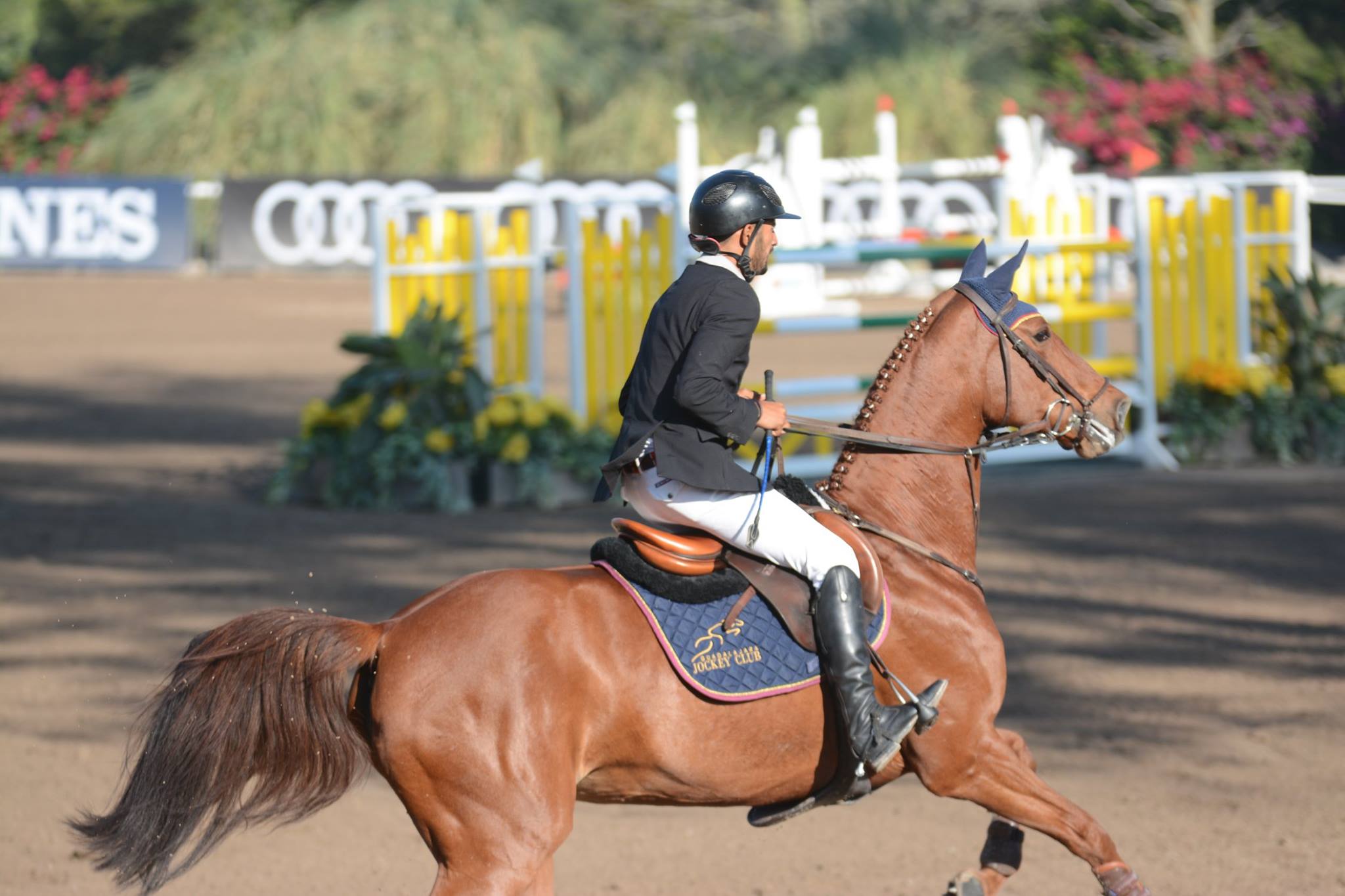 The CSI4*-W Competition offers $4,110,000 MXN (~$213,000) in overall prize money during multiple days of competition, including the Longines FEI World CupT M qualifying class on Thursday, January 25th that will determine the start list for the highlight class on Saturday, the Longines FEI World CupT M Jumping Guadalajara. Jorge will put riders to the test over challenging tracks of up to 1.60m.

The horse show proudly embraces the support of numerous internationally acclaimed sponsors that infuse the event with quality and class. Longines , the Official Timekeeper and Official Watch of the FEI generously lends its supports as the title sponsor. The Swiss-made watch manufacturer brings its signature elegance and its essential data-handling services to the sport, making the event a glamorous affair both onsite and online. Italian luxury fashion house Scappino, founded in 1914, is known as one of the top fine silk producers in the world and offers a variety of merchandise, including ties, shoes, jewelry, fragrances, and sunglasses, among other accessories. German-based automobile manufacturer, Audi, provides sleek and luxurious products to customers all over the globe. Also lending continuous support to Guadalajara’s FEI show jumping event is Taittinger , a French wine family who are famous producers of Champagne, Tequila Reserva De La Familia, the world’s first extra-añejo tequila, hand selected from the Cuervo® family’s private collection and FEM , the Federation Ecuestre Mexicana, an organization whose mission includes supporting superb show jumping in Mexico . And finally, as an institution of the Mexican government, Conade seeks to incorporate physical, recreational, and sports activities into the population in an effort to strengthen social and economic development.

Francisco Pasquel, the director of EQM , also actively competes. He seeks to bring top sport to Mexico, as well as create a place for Mexican riders to gain experience in FEI-ranked competitions, bring along young horses and develop young riders in their own country.

Mexico, and for this year Guadalajara, are ready to host a top event for all competitors and spectators in attendance.

World CupTM Jumping series, which has been in existence since 1978.

The North American League boasts a minimum of US $2.4 million prize money across the series, and offers the best Jumping athletes from North America and around the world the chance to qualify for the jackpot of more than US $1.4 million (€1.3 million) on offer annually at the Final.

USHJA Announces 2020 Annual Award Recipients Ahead of Evening of Equestrians

Money Isn’t Everything—Here’s How I Know

Der Dau Partners With the EQUUS Foundation and its EQUUStars to...