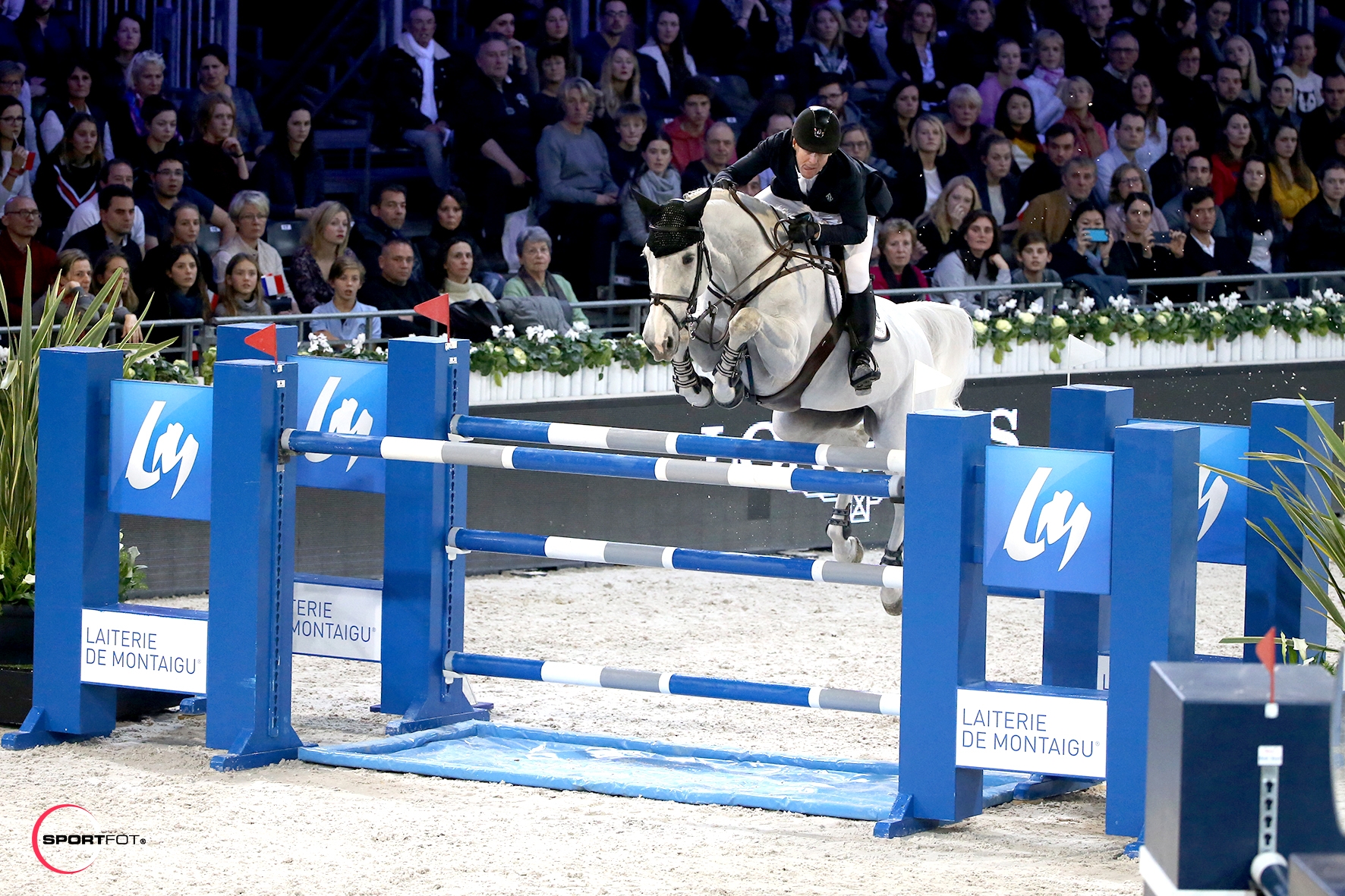 New York – April 3, 2018 – Young riders from the innovative “Masters Squad” program at the Longines Masters of New York will be taking advantage of a unique and coveted educational opportunity—a group clinic with U.S. Olympic team gold medalist and Longines FEI World Cup Final winner McLain Ward. The aspiring show jumpers will spend April 26-29 watching the world’s best compete at the Longines Masters of New York at NYCB LIVE, Home of the Nassau Veterans Memorial Coliseum, and then on May 5 at Old Salem Farm in North Salem, New York, they’ll be able to saddle up themselves to learn from Ward as a reward for their efforts selling tickets for the show as “Masters Squad Captains.”

In the Masters Squad program, young riders ranging in age from elementary to college students enrolled in the program as Masters Squad Captains and earned prizes according to their participation in social media initiatives and their selling of tickets to the Longines Masters of New York. Masters Squad Captains selling 115 tickets or more earned the right to participate in the clinic with Ward. All the while, a portion of each ticket sold also went back to a charity of either the captain or their affiliated barns choosing.

Ward, who is based at his family’s Castle Hill Farm in Brewster, N.Y., has been one of the top U.S. show jumpers for the past 20 years, having jumped to team gold medals at the 2004 and 2008 Olympic Games as well as winning the 2017 Longines FEI Show Jumping World Cup Final (Nebraska). Ward has been ranked as #1 in the world show jumping rankings and is one of the favorites for a spot on the U.S. team at the upcoming FEI World Equestrian Games in September.

“I look forward to working with the dedicated young riders from the Longines Masters of New York’s Masters Squad program,” said Ward. “When I was young, I benefitted from the wisdom of many top riders and I’m thrilled to be able to pay it forward by teaching young riders from New York. They showed their dedication to and enthusiasm for the sport by their promotion of the Longines Masters of New York and I’m excited to help reward them for their effort by sharing some knowledge.” Members of the New York University (NYU) equestrian team are among the Masters Squad Captains that earned the privilege of riding with Ward by selling 115 tickets to the Longines Masters of New York. Shelby Phillips, a co-captain of the NYU equestrian team alongside Madison Charlton, said that the NYU riders were not only eager to watch the sport’s stars in the Longines Masters of New York, but also inspired by the Masters Squad opportunity. “We’re really excited to share this incredible opportunity with our friends, and we cannot believe we’re getting a clinic out of it!” said Phillips.

In spectating at the Longines Masters of New York, Masters Squad members and the rest of the audience have a chance to see top-ranked riders from all over the world race against the clock in the Longines Speed Challenge on Friday, April 28, face off in a Riders USA versus Riders Europe duel in the second leg of the inaugural Riders Masters Cup on Saturday, April 28, and jump for the biggest prize money of the week in the Longines Grand Prix on Sunday, April 29. Even when the horses aren’t jumping, the event’s Prestige Village shopping opportunities and live music provide plenty of entertainment.

Captains are still selling to reach their goals with a deadline of April 13th as a closing date! Find a captain by using the hashtag #masterssquad and support their efforts to ride with one of the best!

Tickets are on sale now at Ticketmaster.com. For full information on the event, please visit www.LonginesMasters.com.