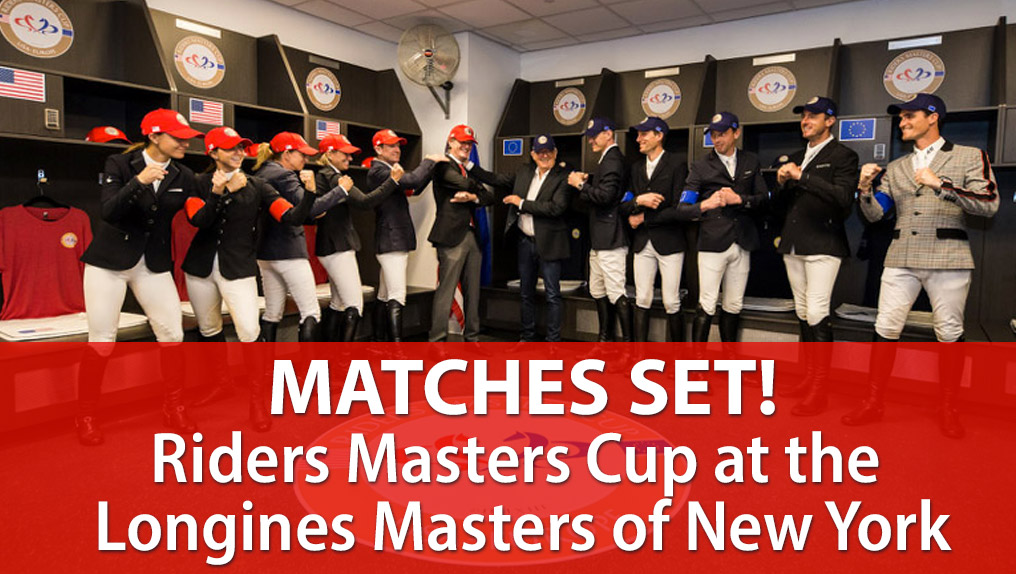 Thursday night, following the conclusion of the first Masters One CSI5* class at the Longines Masters of New York, the matches were selected and teams drawn for the first ever North American leg of the Riders Masters Cup. The class will kick off on Saturday, April 28th at 8:45 PM, and will kick feature a Team USA VS. Team Europe format with just one team remaining victorious by the end of the night.

Won’t be able to catch the action live in person in New York? Watch it in real time here to support your team!

How to Push Through Used Trailer Shopping