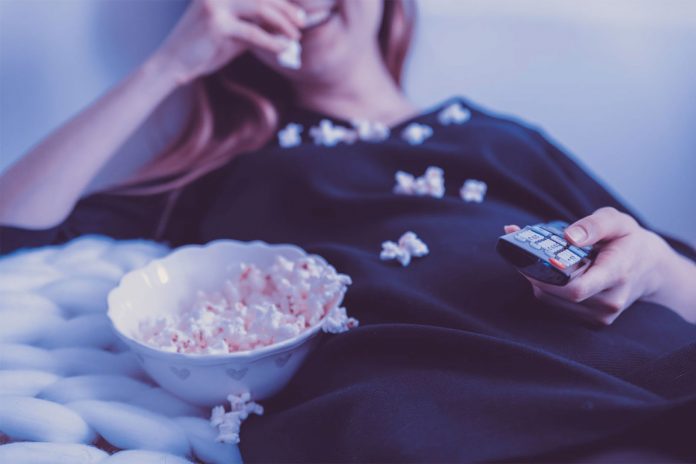 With the middle of July and some of the hottest weeks of the summer upon us, take some time to relax and unwind with a great movie. Here are some of The Plaid Horse’s favorite movies for when it is too hot to ride.

Dutch Immigrant Harry de Leyer paid eighty dollars to rescue a broken down Amish plow horse headed for the glue factory. In less than two years, Harry and Snowman went on to win the triple crown of showjumping, defying all odds and expectations. Based on the best-selling novel The Eighty Dollar Champion, Harry and Snowman is a feel-good movie for equestrians of all ages.

Albert and his treasured horse, Joey, live on a farm in the British countryside. At the start of World War I, Albert and Joey are ripped apart when Albert’s father sells Joey to the British cavalry. Albert sets out on a mission in the battlefields of France to find his beloved horse and bring him home in this heart-wrenching film.

Down The Fence follows horse trainers on their journey to Reno, Nevada to compete for one of the most difficult equestrian championships in the world. The film documents how cowboy culture has evolved and is thriving in result of the obscure sport of reined cow horse. Equestrians of all disciplines will fall in love with the rugged cowboys and their horses as they face challenges on their road to the championships.

After her father falls ill, housewife Penny Chenery agrees to take over management of the family’s Thoroughbred farm. Despite her lack of experience, Penny successfully navigates her way through the male-dominated sport of racing and teams up with veteran trainer Lucien Laurin to foster a gifted colt that ultimately becomes a Triple Crown winner in 1973. A heartwarming tale through and through, Secretariat is an inspiring tale for all horse lovers.