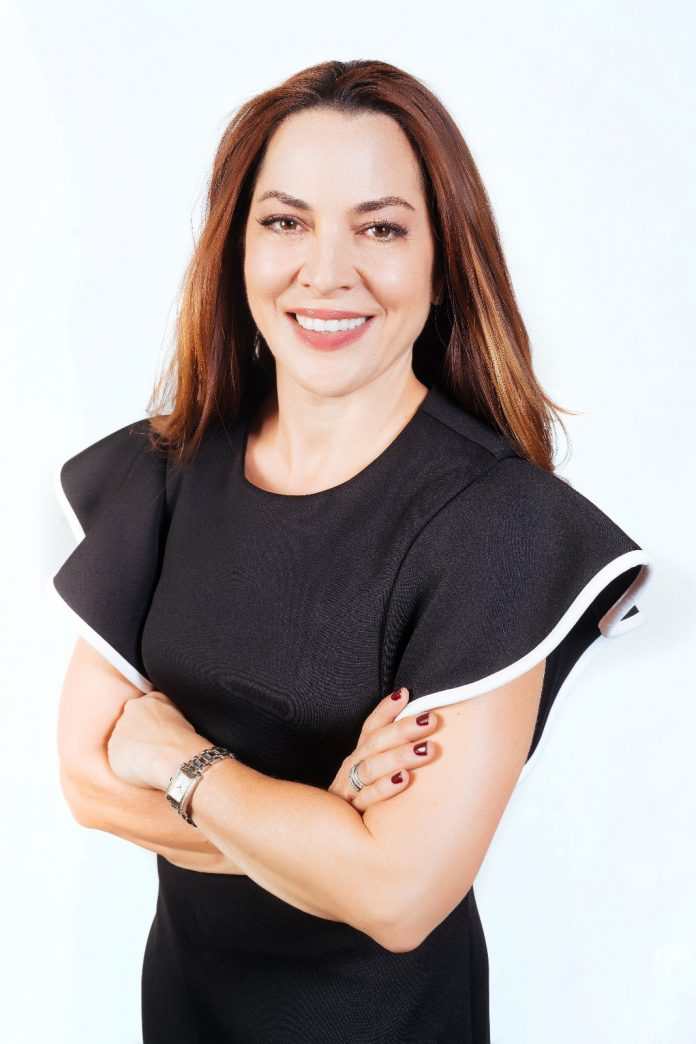 Morgan Sports Law is a boutique law firm devoted to sports arbitration and litigation. Its lawyers are known for their expertise in cases involving doping, corruption and eligibility disputes. The firm, based in London, England, represents clients before national and international sports governing bodies and before domestic and international courts such as the Court of Arbitration for Sport.

With nearly two decades of experience in sports law, Lazarus has a deep understanding of the legal processes which apply to both athletes and governing bodies. As an arbitration and litigation specialist with an appreciation of the nuances of the equestrian world, especially its complex doping rules, Lazarus is in a unique position to provide equestrian athletes with the representation they need in grievances within the sport.

“I am excited to be joining Morgan Sports Law and look forward to helping equestrian athletes when they require legal counsel and representation,” said Lazarus. “While the FEI and national governing bodies are generally represented by counsel with high levels of familiarity with the applicable rules and processes, this level of expertise from within the sport has rarely been available to individual athletes.

“I saw an opportunity to offer equestrian athletes the benefits of my experience from within the FEI and in particular with my deep understanding of FEI rules and regulations. Equestrian sport is in excellent hands with its current leadership of Ingmar De Vos as FEI President and Sabrina Ibanez as Secretary General and I hope to contribute in some small way to the stability and reputation of the sport by providing support to its athletes.”

Lazarus’s focus on equestrian sport began in 2009 when she took the position as General Counsel at the FEI. She oversaw all of the legal activities of the FEI, negotiated its key commercial and media agreements, represented the FEI before the Court of Arbitration for Sport, and advised the FEI’s President, CEO and Executive Board. She was also instrumental in redrafting the anti-doping rules.

In 2013, Lazarus became the Chief of Business Development and Strategy, heading the FEI’s commercial activities, including broadcast and new media, sponsorship, licensing and business development, and implementing the commercial strategy to enhance revenue streams and fund the ongoing development of the sport. She left the FEI at the end of May 2015 to move to Singapore with her family where she established her own firm, LFL Consulting, which provided commercial, strategic and business development support to equestrian industry clients.

Lisa Lazarus may be contacted at Lisa.Lazarus@morgansl.com. Further information about Morgan Sports Law is available at www.morgansl.com.

Prior to her focus on equestrian sport, Lazarus spent ten years with the National Football League (NFL). She was the NFL’s Labor Relations Counsel from 1999-2005, representing the NFL’s 32-member clubs in collective bargaining issues and in contested arbitrations, some of which involved challenges to the NFL’s substance abuse program. From 2005-2007, Lazarus was Senior Legal Counsel, before taking the role of Senior Director of Partner Development for NFL International at their headquarters in London, England.

Preceding her work at the NFL, Lazarus was an Associate in the Labor and Employment Department at the internationally acclaimed law firm, Akin, Gump, Strauss, Hauer & Feld in Washington, D.C., a position she took just a year after working as a Judicial Clerk at the United States Federal District Court in Tennessee.

Lazarus hails from a sports-orientated family and always knew she wanted to be a lawyer. Her father was a sports agent who represented many of the Montreal Canadiens and the Montreal Expos in the 1970s and ’80s. Lazarus received her Doctor of Law (JD) degree from the Fordham University School of Law in New York in 1994 after graduating Cum Laude from the University of Pennsylvania. She has been a Board Member of Equestrian Canada, as well as a Trustee at Beyond Sport, a human rights organization that uses the power of sport to support positive social change around the world.

Alfano and Maspane Crowned Champion on Second Day of 2017 Buffalo...