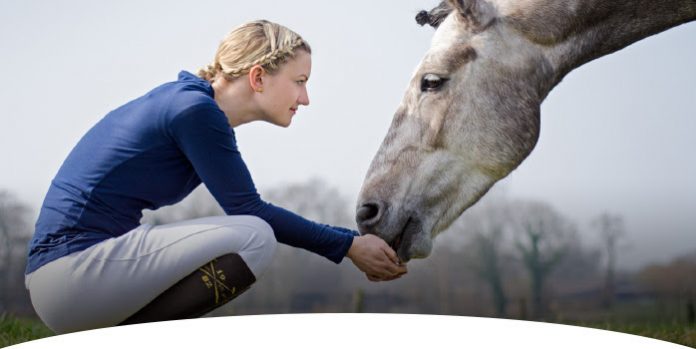 Lexington, Ky. –US Equestrian is proud to recognize Tessa Divita as the 2018 Vaulter of the Year. Divita, who competed for the U.S. at the FEI World Equestrian Games™ (WEG) Tryon 2018 as an individual, stood out among the applicant pool based on her 2018 competition scores, personal essay, and letters of recommendation.

“I am very honored to be the recipient of this award. I remember being a little kid and watching my American vaulting heroes like my sister, Ali Divita, and Elizabeth Osborn win this award,” said Divita.  “It is really meaningful to me know that I get to be among their ranks. I would like to thank my parents, Ed and Julie Divita, for always supporting me as a vaulter while still encouraging me to be a well-rounded human being.”

This past summer, Divita (Portola Valley, Calif.) competed at her first World Equestrian Festival CHIO Aachen CVIO4* as an individual and part of the U.S. Vaulting Nations Cup Team, where she ultimately finished in the top 20 in each competition. Divita competed at three of the 2018 selection trials for the WEG, placing first, second, and fifth at the Mozart Memorial Vaulting Classic and Selection Trials, Garrod’s Spring Classic, and Heart of the Rockies, respectively. Divita was the youngest U.S. vaulter to make the second round at the WEG, and she was the only vaulting individual WEG rookie to place in the top 15.

Divita comes from a family with deep vaulting roots. Her mother, Julie, and sister, Ali, competed at the FEI level, so it is no surprise that Divita started down her own vaulting path when she was five years old. Julie has been her coach for the past 15 years, even serving as her lunger at the Alltech FEI WEG 2014. Divita has drawn upon her mother’s guidance to find her own success at the FEI level. She competed in her first CVI3* as an individual in 2016, and since that time, Divita has earned top-three placings in five out of the past six competitions.

Divita is a member of the Portola Valley Vaulters and is currently a sophomore at the University of California, Berkeley, studying Molecular and Cellular Biology.  She also completed an internship  at the Chan Zuckerburg Biohub, an independent nonprofit research center funded by Facebook CEO and founder Mark Zuckerberg and his wife Priscilla Chan. The center brings together physicians, scientists, and engineers from University of California San Francisco and Berkeley, and Stanford University to encourage collaborations between these universities to help solve big health problems.