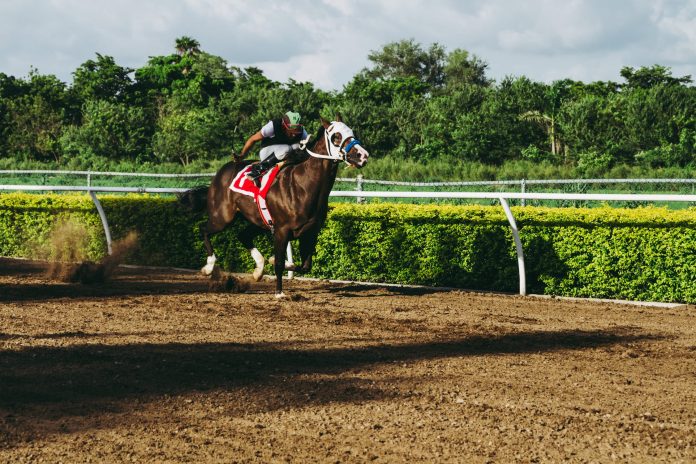 While you might not have thought about gene doping, or indeed even know what it is, for all equestrian sports it is something we need to keep an eye on. While it looks likely that the racing world will be the biggest target, if it were to become a thing, then eventing, dressage and more could all suffer. Thankfully the British Horseracing Authority (BHA) along with other horse racing associations around the world are coming together to ensure that we are protected from this threat at all times as freetips.com reports.

Gene doping is the practice of manipulating genes at the embryonic stage to create specific traits, in this case, in racehorses. Just a decade ago it was little more than an idea that might possibly happen in the future, but now it has become very much a reality. This means that instead of mating the best examples of horses from each discipline to get the new generation of thoroughbreds, we could be looking at ‘super’ breeds that have been genetically modified. However, the BHA has categorically said that at this stage it is not happening and they are not concerned that it will happen right now, but they do believe that their sport, and equestrian events generally, need protecting. With this in mind, they have committed one million to a pot of international research that makes sure that we can stay ahead of the game, and presumably know what to look for to make sure there is no pollution taking place.

When asked to explain the project further, BHA director of equine health and welfare David Sykes said “This is new technology that is unravelling all the time. None of us here think that there has probably been a previous incidence of it, but that doesn’t mean that we shouldn’t be looking forward into the next five or 10 years and at least being able to identify if it is going to occur. For example, you could send in material which would alter the EPO [erythropoietin] receptor site, to allow an animal to produce increased levels of EPO naturally [and increase the blood’s oxygen-carrying capacity]. That could be expanded to anything else. For example, you could target muscle mass and increasing it, or at some point talk about circulatory systems, increasing blood supply or even cardiac muscle size by genetically altering the DNA sequence.”

His colleague the BHA chief regulatory officer Brant Dunshea also had this to say “Late last year we were in discussion with our laboratories, who said that we need to be part of an international collaboration on gene doping to ensure that we are not globally duplicating work. Across six or seven countries, we are all working together to do various pieces of the jigsaw puzzle on gene doping. There’s no specific evidence that we’re aware of in relation to there being genetic manipulation that’s happening, but we haven’t done the research yet to be able to develop the techniques to be able to monitor it, so that’s what this research is all about.”