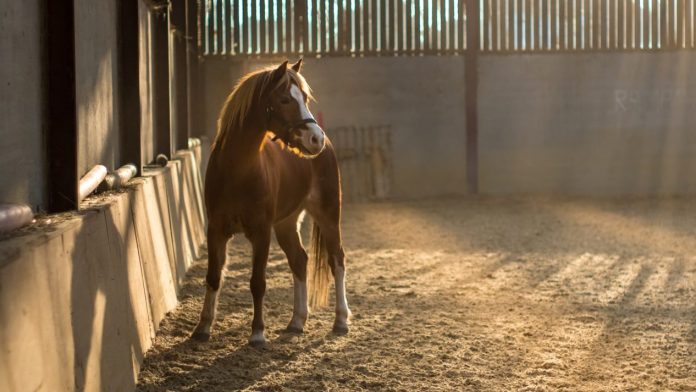 Coat colors, “hunter hair” versus a braid—there are a lot of ways to shake up the hunters, but few things drum up concerns in hunter/jumper competitors like mentioning changing pony heights and measurement rules. Last week, we ran an article about the FEI proposal to change official pony height measurement, which raised a lot of questions. While a separate institution, the FEI certainly affects USEF procedures. So, would a potential FEI pony height rule change alter our pony hunters in the United States?

We don’t need to be alarmed about this rule change proposal.

We spoke with Sally Ike, USEF Managing Director of Education and Licensed Officials, about the issue. “Hunters are not an FEI division.  In addition, there are no FEI Pony Jumping competitions in the United States, so the FEI proposal doesn’t affect USEF Pony Jumpers either.  From a US perspective, the FEI proposal only affects the 57 dressage and driving ponies competing in FEI Dressage and Driving competitions in this country.  USEF is aware of the FEI’s proposed change to pony measurement, and have provided our feedback to them,” Ike explained.

The short (or should we say, small pony) version is this: this rule change proposal is just that, a proposal. No measurement changes, FEI or otherwise, have gone into effect. If they do, FEI dressage and driving ponies will be the ones that have to adapt.

If you have any questions about pony measurement for hunter/jumper ponies, please contact Melissa Lawson at mlawson@usef.org.