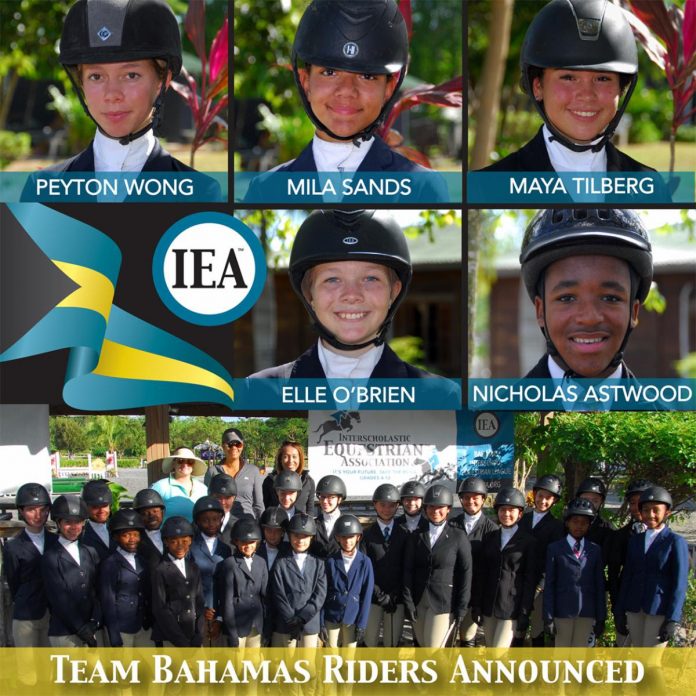 “Last week’s BIEL show was different from any other because we began with the Selection Trial for the IEA International Invitational,” stated President of Equestrian Bahamas, Catherine Ramsingh-Pierre. “This is the first time in over 35 years that a team will represent The Bahamas abroad in equestrian competition. We are very proud of all our riders who competed in the Selection Trial, performing at a high standard under tremendous pressure. Equestrian Bahamas would like to congratulate our five Finalists, and to thank our guest observers from the IEA, Roxane Durant and Simon Towns. Their presence was an inspiration for our riders. It feels wonderful to be a part of the special and welcoming equestrian community created by the IEA. Team Bahamas looks forward to participating in the International Invitational in 2020!”

Following Sunday’s competition, Hunter/Jumper ‘R’ rated judge, Linda Mancini of Warwick, New York took the opportunity to talk with each of the riders who competed. This is the first time either organization has done an international exchange.