Home Blogs A Queen and Her horse race: the Royal tradition at Ascot 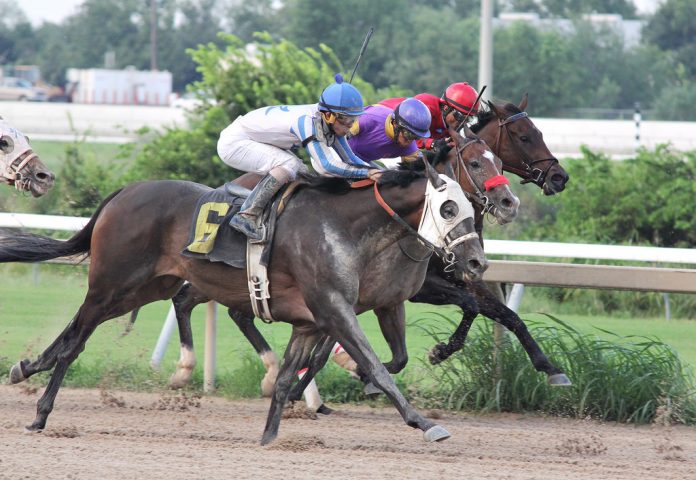 The dilemma is, what is more important every June in Ascot: who is going to win the races, or what is Queen Elizabeth going to wear at the opening parade? THAT would be a game changer among Royal Ascot offers on Ladbrokes, as the graceful elderly monarch would never miss taking the lead of the horse racing top event of the season. Her Majesty always has some horses of her own in the competition. None of her subjects ignores the fact that the Royal Ascot, that was was first deemed a royal week in 1911, is her favorite event of the year. The 93-year-old monarch also spends one full week at the castle of Windsor in June every year, to attend the Royal Ascot and the service of the Order of the Garter at St George’s Chapel.

Each of the five days of the event she rides to the race track in a horse-drawn landau, with noble guests, at the head of the Royal Procession. Last year, this honor belonged to the King and Queen of the Netherlands, who sat in the open carriage with Elizabeth II and her middle son, the Duke of York. The Queen has been the protagonist of this social ceremony for 64 years, while 2020 is supposed to be her 65th attendance.

Her Majesty has had 23 winners at Royal Ascot in the past. And she has been herself an estimeed amazon from early childhood into her Diamond Jubilee year. When little Elizabeth was just four, she was given a Shetland pony as a gift. By the age of 6 she was riding her Peggy. By the time the future Queen came of age, she was an accomplished rider. In 1952 she inherited the breeding and racing stock of her late father King George VI, in 1952. Until the late 1960s she raced her own-bred stock as well as horses bred by the National Stud.

The Queen’s registered racing colours are worn by the jockeys riding her race horses: a purple and scarlet jacket with gold braiding and a black velvet cap with gold fringe. Her horses, who have won thousands of races and all the British Classics, some of them several times, are foaled at the Royal Stud in the Sandrigham Estate in Norfolk. They are then raised at Polhampton Stud in Hampshire, before being taken over by one of several professional trainers servicing the royal client. Until 2019, Elizabeth II had 23 winners at Royal Ascot. At the moment she has about 25 horses in training. Her current racing advisor and bloodstock manager is John Warren.

From Tuesday 16th to Saturday 20th June, as many as 30 races will be run. Prizes exceed a dizzying 8 million pounds. But the eyes of the nation in this moment are all, more than ever, on their Queen. She never missed a Royal Ascot in her phenomenally long reign. Now they need this tradition to stand firm and strengthen their spirit in difficult times.

Get a nice and dense lawn

Depression in the Equestrian Community: My Quest for Safety