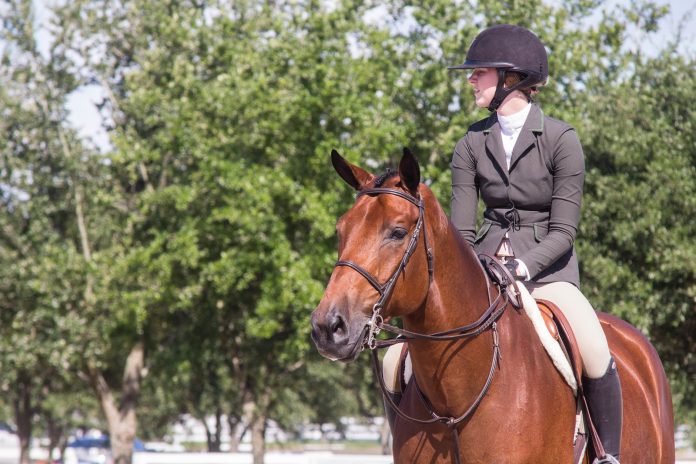 Academic achievement awards are presented to those who have earned a 3.5 grade point average (GPA) or above throughout the academic year.

The first-team averaged between a 3.8-4.0 GPA during the fall semester.

The second team averaged a GPA of 3.5-3.7 during the fall semester.

Kaitlin Campbell and Palina De L’escaut Take the Win in the $50,000 Grand Prix at Temecula Valley National I

Kristin Hardin is on Fire in $10,000 Pin Oak Welcome Stake