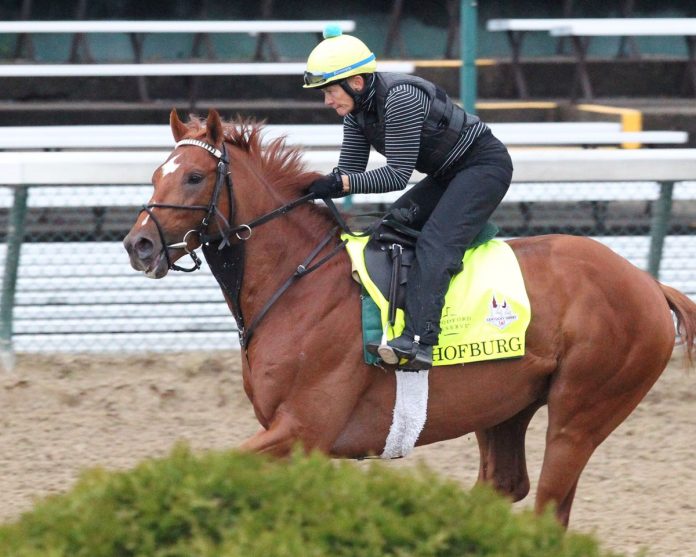 The times are long past when the British monarchs rode horses to lead their troops into battle, but some sort of blood, or perhaps soul, connection between the royals and their steeds has been preserved all the way to modern times. There are some solid reasons why Royal Ascot, the most important equestrian and social event of the year in the UK, bears this name. At this time of the year, end of May to early June, the British press is abuzz with speculations on the upcoming fashion choices of the Queen and her family. Entertaining gossip, yes, but it tends to overshadow the fact that two of the Windsor ladies are, or have been, also competitive equestrians.

The first member of the Royal Family who competed in the Olympic Games was the Princess Royal, Ann of Edinburgh, the second child and only daughter of Queen Elizabeth II. Ann took part in the dressage competition at the 1976 Montreal Olympics, riding the Queen’s horse, Goodwill. Her first husband, captain Mark Phillips, had won a gold medal at the previous Olympics in Munich, 1972. That was a team three day event, the same as the one at the 1988 Olympics in Seoul when Phillips earned a silver medal. The Princess was not so successful in Montreal, no medals earned, but she recorded one unusual “win”: she was the only woman not to undergo the gender-testing that year. Although the test had just been introduced, it was deemed “not appropriate” for the Queen’s daughter. Men and women compete against one another in equestrian competitions anyway.

Princess Ann’s career as an amazon had began much earlier than the 1976 Olympics, as she started riding at the age of three. On her cross gelding  Doublet she won an European Championship individual gold medal at Burghley in 1971. She was barely 21, but all the same she was voted the BBC Sports personality of the Year. In the following five years, the Princess Royal continued to compete with the British eventing team and in the 1975 European Eventing Championship she won two silver medals, in both individual and team disciplines. Her Royal Highness was the president of the FEI – Fédération Équestre Internationale, from 1964 to 1986 and President of the British Olympic Association (NOC). The Princess is the Patron of Riding for the Disabled and of the World Breeding Federation Sport Horses.

Love and horses have been Ann’s destiny more than once: she met her second husband, Sir Timothy Lawrence, while he was serving as the Queen’s equerry between 1986 and 1989. They married on December 12, 1992, short after her divorce from Mark Phillips. But the saga does not end there, because Princess Anne’s daughter, Zara Phillips Tindall, pursued a competitive riding career too. Zara won the Eventing World Championship in Aachen in 2006, then a silver medal in the 2012 Summer Olympics. That was her first try, because injury had prevented he to compete both in 2004 and 2008. Her proud mother, the Princess Royal, presented Zara with the medal herself.

The Queen’s granddaughter was also appointed Member of the Order of the British Empire in 2007 for her services to equestrianism.