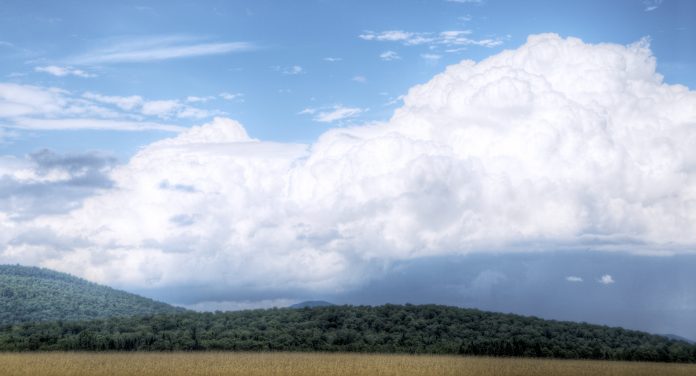 Following weeks of inactivity, horse racing in the UK finally returned at the beginning of June, with trainers, jockey’s and punters keen to make up for lost time. Despite the fact that racing will take place behind closed doors, bookmakers are expecting major interest from punters, with some high profile meetings coming up in the near future. Newcastle hosted the first races since the sports return on June 1st, while the Irish 2000 Guineas and Royal Ascot will have enthusiasts licking their lips in the coming weeks. So, just which of the many horse racing betting apps are worth downloading?

A break of over two months took place following Glencassley’s victory at Wetherby on 17 March, with bookies having been one of the major losers during this period. The 2020 Grand National at Aintree was cancelled, despite the Cheltenham Festival having taken controversially taken place weeks earlier, a move which cost bookmakers an estimated 20% of their annual profits. However, the return of horse racing in the UK is welcome news for many, including punters, who have been eagerly awaiting this news.

The Irish 2000 Guineas, Ascot Gold Cup and the Scurry Stakes are all coming up in the coming weeks, with the leading UK apps already offering ante post odds on such meetings, perfect for those who enjoy wagering on horse racing on the move. After an extended period of inactivity, such apps are likely to be inundated with bets, with runners including Sunday Sovereign, Siskin and Stradivarius currently being among the favourites for their respective races.

Those looking to place a bet are likely to be considering horse racing betting apps including Bet365, 888Sport, William Hill and Ladbrokes, who have developed a reputation as being the biggest names in the business in this area, with each offering a dedicated platform for both iOS and Android users, where users can also use softgoza. Many of these apps allow users to watch horse races from the UK & Ireland live on their mobile devices, with a small stake or positive account balance being all that is needed in order to gain access generally speaking. This feature brings fans and punters closer to the track, which is especially important in today’s climate.

Meetings are set to take place on a daily basis over the coming weeks, with courses including Wolverhampton, Haydock, Doncaster and Newbury hosting races following the return of the sport. 10-1 shot Kameko claimed a surprise win in the 2,000 Guineas at Newmarket, in what was the first British classic of the year, with those logging in to their bookie account on their chosen horse racing app hoping to back such winners of their own.

The resurgence of horse racing betting apps will undoubtedly be a noticeable one, with punters making up for their inability to attend courses in person by backing their favourite runners and riders. There is no shortage of action over the coming weeks and months, so be sure to download the app which best suits your needs, ensuring that you never miss out on a potentially lucrative win or generous horse racing promotion.