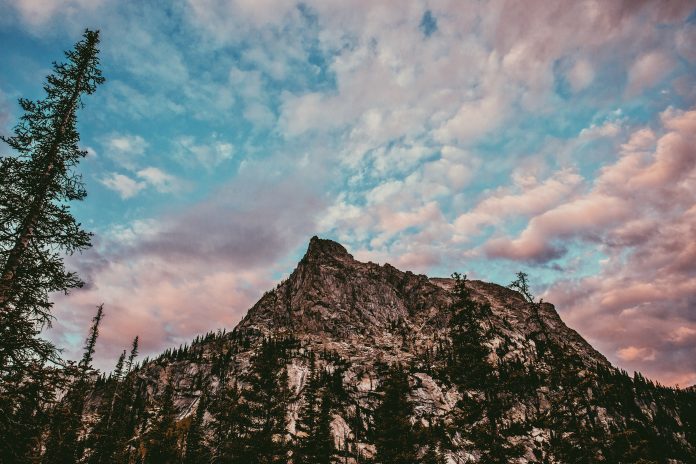 PARKER, Colo.— On Saturday morning at Autumn in the Rockies II (Sept. 10-13), eight horse and rider pairs found the key to a track designed by Catsy Cruz, keeping all the poles up within the time allowed. Armando Hassey and his own 10-year-old Westphalian gelding, Lomax, sealed the victory in the $25,000 LEG Grand Prix. In second place was Molly Talla and her Hirardo Blue, trained by Lise Gregory. Taking home the third place prize was Sarah Invicta Williams aboard her Foxxy.

“Lomax is an amazing horse that I’ve been showing for three years now,” Armando said. “He knows me and he knows his job.”

﻿In last week’s grand prix at Week I of Autumn in the Rockies, Armando and Lomax were the fastest four-fault pair after an unfortunate rail at the first fence kept them out of the jump off. Armando wasn’t about to make that same mistake again.

“It felt amazing to get one done at home and it was a great way to end the two weeks of fall showing at The Colorado Horse Park,” Armando commented. “Our barn is located just down the street from the facility and we’ve been coming here for many years. I am so happy that LEG Shows & Events has returned and done a great job with these shows.”

Molly Talla and her Hirardo Blue put in two double-clear rounds with a jump-off time of 37.54 seconds, but she left the door open for Armando to put the pedal to the metal. “This time I was lucky to be the last one to jump off,” Armando recounted. “Molly was really quick, but I saw a few places where I could take more of an inside track. I figured I could shave time on a couple of the rollbacks. The turns came up really nice for us and I was able to save some time.”

“It was an exciting class,” Molly noted. “I had two young horses, LLC Yankie and Hirardo Blue, and it was the first grand prix for both of them. I also rode my more experienced horse Gallantino. I was pleased with all my horses because they jumped around great. Armando rode super and he was very fast.”

“Armando did a fantastic job,” commented course designer, Catsy Cruz. “He saw where he could take some faster turns and he did. He rode very well and it was a good class. The course had some questions, the riders did a good job with those questions, and I was pleased with the result.”