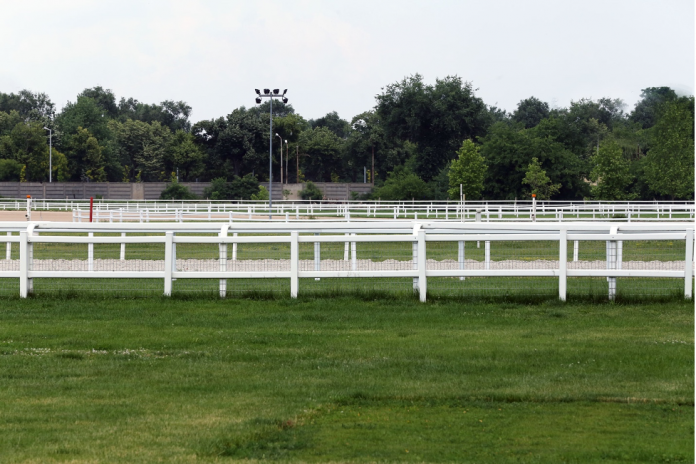 There is plenty of horse racing events in the calendar year in the United Kingdom, and yet the Cheltenham Festival continues to stand out and remains one of the most popular such festivals in the entire country.

What is it about the Cheltenham Festival that makes it so different and special?

One of the factors that makes the Cheltenham Festival so appealing is the sheer number of races it offers.

There are as many as 28 different races held across four days, with the best horses, trainers and jockeys all competing with one another to provide unparalleled excitement for horse racing enthusiasts. The Cheltenham Festival is also seen as a very sophisticated social event.

Normally held in March at Prestbury Park, there are a number of Grade 1 races held at the Cheltenham Festival including the likes of the Cheltenham Gold Cup, Queen Mother Champion Chase, Stayers’ Hurdle and Champion Hurdle.

Every day the Cheltenham Festival features its own standout race, although it is arguable which is considered the standout when there are so many, with innumerable opportunities for punters to be able to find a race that is best suited for their style of betting.

Punters love the idea of spotting a horse that could be a future winner, and the Cheltenham Festival is an ideal venue for doing just that.

There are many races at the Festival that are suitable for novices, and this is definitely one of the things that makes Cheltenham Festival stand apart from other horse racing events.

Less experienced jockeys are also able to participate in races such as the Martin Pipe Conditional Jockeys’ Handicap Hurdle and the Fulke Walwyn Kim Muir Challenge Cup. That makes the Festival one to watch for those with an eye on the future of particular jockeys.

One of the main reasons why so many people enjoy horse racing is, of course, because they have placed bets with bookies, with more than £600 million being placed during the week of the Cheltenham Festival.

Not only are there are a staggering number of races that can be bet on, but the odds of being able to win them all are so remote as to be astronomical, but many punters do walk away from the event with a big smile on their face and a much fuller bank account.

Even relative newcomers to horse racing and betting can get in on the action just by taking a look at the experts’ advice in CheltenhamFestival.net’s top tips for 2021.

One of the other main factors that allows the Cheltenham Festival to stand apart and remain so popular year on year is that all of the best horses in the discipline of jump racing always come to be tested on what is one of the industry’s most difficult racecourses.

Prestbury Park actually provides as many as three different courses during Festival week, beginning on the Old Course and then moving to the New Course, with the Cross-Country Course provided as an added bonus.

The result of this is that horses are tested by more than just the meeting’s popularity and size but also by the different courses employed over the course of the Festival, with about 500 horses taking part during the week to try and take out the top prizes that are being offered.

This is why millions of people all over the world watch the Cheltenham Festival via massively popular TV coverage, and why it is so appreciated not just by punters but those who simply enjoy watching the animals in peak form.

The number and variety of first-class races held in the Cheltenham Festival means that there will always be surprises to enjoy every year.

The unexpected and unusual always challenges expected outcomes at the Festival, be it failing favourites or successful outsiders upsetting the odds, and it is this unpredictability that is another factor that sets Cheltenham Festival apart from the rest.

The Key to Equestrian Happiness? Enjoyment Before Achievement