Home Blogs Is it going to be a quiet Cheltenham Festival for Gordon Elliott? 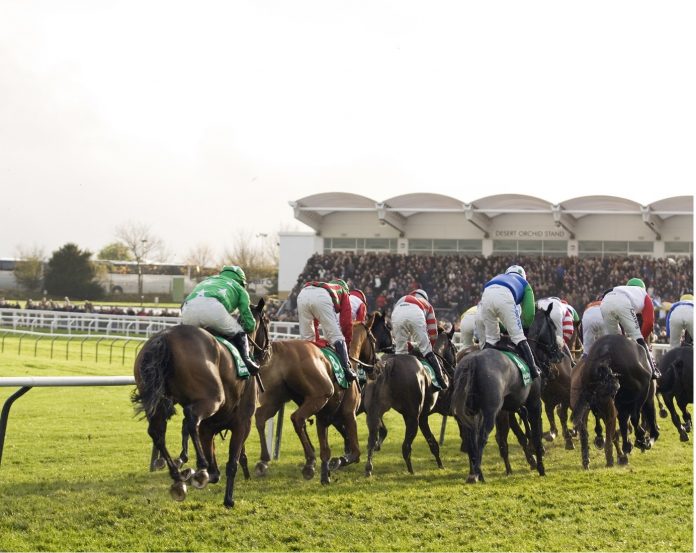 The countdown to the Cheltenham Festival continues. At the time of writing, around a month and a half separates us from the Prestbury Park spectacle, but already the anticipation is starting to build across the United Kingdom and of course Ireland. Many punters have already started hunting for horse racing tips, studying the form guides and scouring the internet for the best Cheltenham Festival odds.

One of the main things that people look out for when making their selections for the big races is the jockeys and trainers, and often for the latter, punters look no further than Willie Mullins and Gordon Elliott. After all, in the last decade or so, the Irish trainers have swept up in the Cotswolds.

Last year’s Festival is evidence of that. Elliott looked certain to land his third top trainer award, but four winners for Mullins on the final day of the meeting, including in the Gold Cup, saw the pair finish level on seven victories, with Mullins subsequently winning the trophy on the basis of more placings.

This year, it will come as no surprise that the Irish duo are leading the way in outright top trainer Cheltenham betting market, with the likes of three-time winner Nicky Henderson and Henry de Bromhead, who has had his fair share of success at Prestbury Park over the last few years, some way behind.

However, looking at the early entries, it’s difficult to see how Elliott can stop Mullins from landing his third successive top trainer award at this year’s Festival. In fact, upon a detailed inspection of the racecards, it could be a fairly quiet meeting for the jockey-turned-trainer.

Mullins’ most likely contingent of horses for this year’s Festival boasts the likes of Monkfish, Appreciate It, Chacun Pour Soi, Min and two-time Gold Cup winner Al Boum Photo, who are all early favourites for Grade 1 races, along with Galvin, Gauloise and Benie Des Dieux, who are expected to win at Grade 2 level.

Meanwhile, Elliott’s top-level market leaders include just Sir Gerhard, who is the favourite to win the Grade 1 Champion Bumper, Zanahiyr, in the Triumph Hurdle, and Marsh Novices’ Chase favourite Envoi Allen. However, Elliott could instead enter the latter for the Festival Novices’ Chase or even the Arkle Challenge Trophy, where he is hot on the heels of the early favourites.

The lack of favourites from Elliott’s yard is somewhat concerning, but as he has proven in the past – especially last year – his contingent often have the ability to nick wins from left of field. Of his seven winners last year, just two were market leaders – Envoi Allen and Chosen Mate.

On paper, it might look like Mullins is going to win the top trainer award by a landslide with Elliott set to have a quiet year. However, don’t rule out the latter, he has one of the best stables in jump racing, and he won’t be far off the pace throughout the course of the four days. It could even go right down to the wire again!

Ask Andre: For Aspiring Riders, How Do You Break Through From...