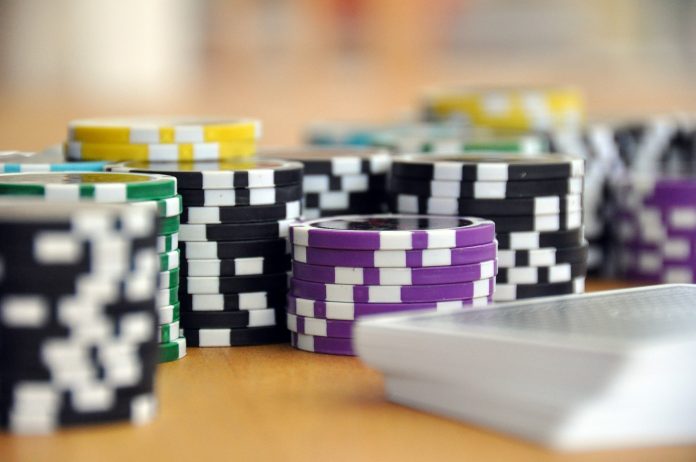 In a land that has become so synonymous with gambling, you might be surprised to hear that a large portion of gambling has been made illegal. Even so, gambling in Japan goes back to the 8th century during the Heian period, and it wasn’t until the 13th century that the first gambling laws came into force.

In fact, these gambling laws would be expanded twice again until the 19th century where gambling was more open and westernized, before all that came to a screeching halt in 1907. It was that year that all gambling activities were essentially made illegal.

That being said, Japan does allow some form of gambling, which is usually split up into ‘land’ or offline gambling, and online live casinos that are flourishing.

Of course, the real big breadwinner of Japanese gambling is Pachinko and Pachinslots, both popular Japanese renditions of Corinths’ Game, which came to Japan in the 1920s. In fact, these two types of games are so popular that there are said to be roughly 5,125,000 Pachinko and Pachislot games currently in Japan.

These two games also account for roughly 4% of Japan’s GDP, so Pachinko gambling has ingrained itself in Japanese culture. Taking the statistics above, there is roughly one Pachinko-style machine for every 25 citizens, which is pretty staggering.

What’s even more interesting is that often winnings don’t necessarily have to come in terms of money, since they can often be exchanged for gold, silver, electronics, cigarettes, and even grocery items. Failing that, there’s always a place nearby that people can sell their winnings regardless.

As such, you can see that Pachinko is a pretty big and important part of Japanese culture and day-to-day life.

Aside from Pachinko though, there are other forms of gambling that have always been popular such as horse racing. In fact, horse betting was one of the types of betting that have been allowed historically, and horse racing in casino betting is becoming popular as well.

Interestingly though, while betting at the track in the western world has a more social and cultural aspect to it, Japanese horse racing does not. In fact, most people see it as simple a way for them to go out and bet without the need for fanfare that is usually associated with the sport.

Even so, it’s still quite an interesting thing to be a part of, and the Tokyo Racecourse in Fuchu is the most well-known race track in Japan, holding both the Japan Cup and the Japan Derby.

Problems On The Horizon

While offline and online casino gambling has seen growth globally, there’s still a lingering problem with addiction. Part of this is due to how ingrained gambling is in the culture, as well as the general unease with gambling addiction being considered a taboo topic. As such, the problem is unfortunately widespread.

According to statistics as recently as 2017, 3.6% of adults in Japan, around 3.2 million people, suffer from some form of gambling addiction. This tends to average to ¥58,000 (~$535) spent each month on their addiction.

Sadly, while there have been some regulations added in recent years to help address the problem, they’ve usually come as part of an expansion of gambling licenses. As such, this growth of the gambling industry tends to overshadow any attempts to actually help people with their gambling addiction.

This is in contrast to other developed nations, such as the US and Singapore, that have at the very least basic measures to combat compulsive gambling. This includes things such as  gambling limits, requirements for banks to offer spending limits, age verifications, and tighter regulations.

Ultimately though, it’s a topic that will be hard to combat considering how ingrained gambling is in the culture. Without a public campaign to bring light to the issue, we likely won’t see big changes in the sector.

It’s Not All Bad

While that may all sound like doom and gloom, for the most part, gambling in Japan is a popular past-time that isn’t out to harm everybody. It’s an important part of the culture that goes back hundreds of years and can be found nearly everywhere, with Pachinko parlors being placed in train stations and other public areas.

If you do visit Japan and want to experience its culture, be sure to check out its gambling sector. Just be sure to not gamble more than you’re willing to lose!

A Barn Owner Responds to the “Ethics of Employment”