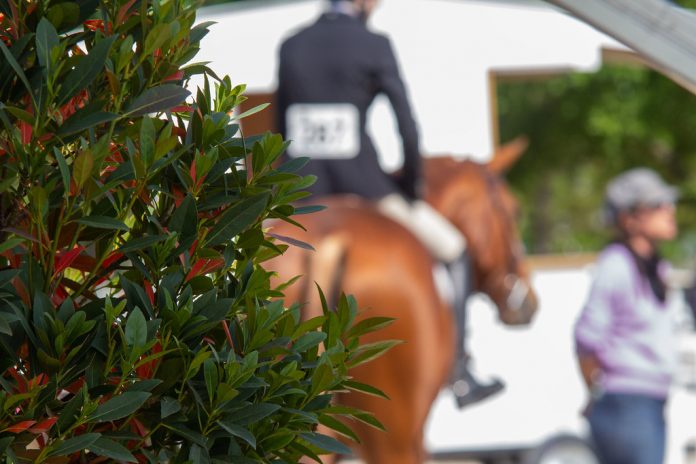 On Wednesday, April 29th, The Plaid Horse shared an op-ed on USEF on our public Facebook page. A robust conversation in the comments resulted. This conversation included some comments from an individual licensed by USEF that contained harmful language targeted at marginalized groups including equestrians of color and LGBTQ+ equestrians, plus the statement “… fat riders don’t belong in this sport.”

After notifying USEF about those comments, The Plaid Horse received the following from Carly Weilminster, Director of Communications & Public Relations.

Thank you for reaching out about the content and posts you saw on social media from Debi Jaynes. I am writing to let you know that Debi Jaynes has resigned from her position as a USEF Licensed Official and is no longer a member of USEF.

We appreciate you bringing this matter to our attention and encourage you to continue to reach out if you see other instances of inappropriate, concerning, or harmful language being used by USEF Licensed Officials on social media.