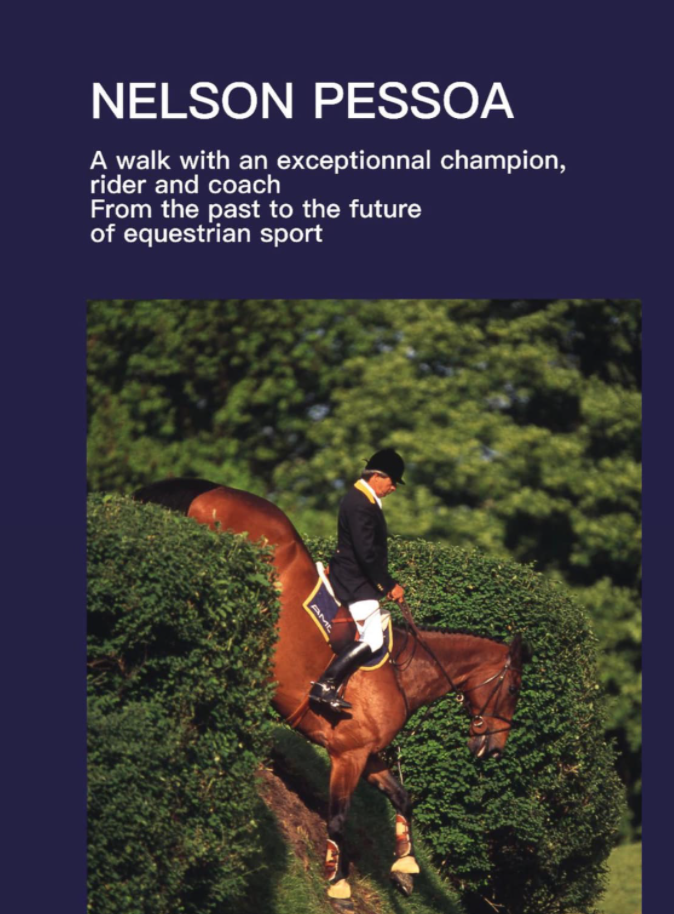 We’re all familiar with international show jumper Rodrigo Pessoa, who, in all likelihood, will represent Brazil in the upcoming Tokyo Olympic Games. This would mark the seventh Olympic appearance for the 2004 individual gold medalist.

The younger generation might be less familiar, however, with Rodrigo’s father Nelson, who boasts five Olympic appearances in his own right. Nelson Pessoa was famously the rider of the legendary Baloubet du Rouet. He founded the Pessoa brand of tack and has trained a long list of riders to the top levels of the sport. Nelson Pessoa, as his close friend Alban Poudret puts it, is the “Brazilian Sorcerer.”

And that’s the title of Poudret’s new film, which documents Nelson’s life as a coach, a horseman and a rider—with incredible historical footage from the Pessoa family archives. It’s available worldwide on Vimeo, now with English subtitles.

Give it a watch—and learn from one of our sport’s master horsemen:

Whitethorne LLC: How This Women-Led Business Is Creating Opportunities for Others