Words and Photos by Samantha Haynie

The second day of action at Great Meadow—the final mandatory outing for the U.S. Olympic Eventing Team before headed to Tokyo—was all about cross country.

With twenty-one jumping efforts and an optimum time of 5:30, Ian Stark’s course served as a shortened version of what is soon to come in Tokyo. The course followed the track of the Great Meadow International course and wound across the beautiful hilly property. The back half of the course brought the riders galloping past the Fleming Arena, passing underneath the American flag. The course covered many types of obstacles, right and left handed corners, offset wooden houses as an in and out, two water complexes, tables, trakehners, and skinny brushes. The group of 12 combinations (11 American riders and one rider from Team Canada) were treated to picture perfect conditions.

When asked how Vermiculus handled the cross country course, Lauren Kieffer commented, “We have such a partnership at this point. I’ve been riding him since he was 3. He was pretty easy-peasy out there. When in doubt, he throws in a trot step, and his inner pony comes out.” 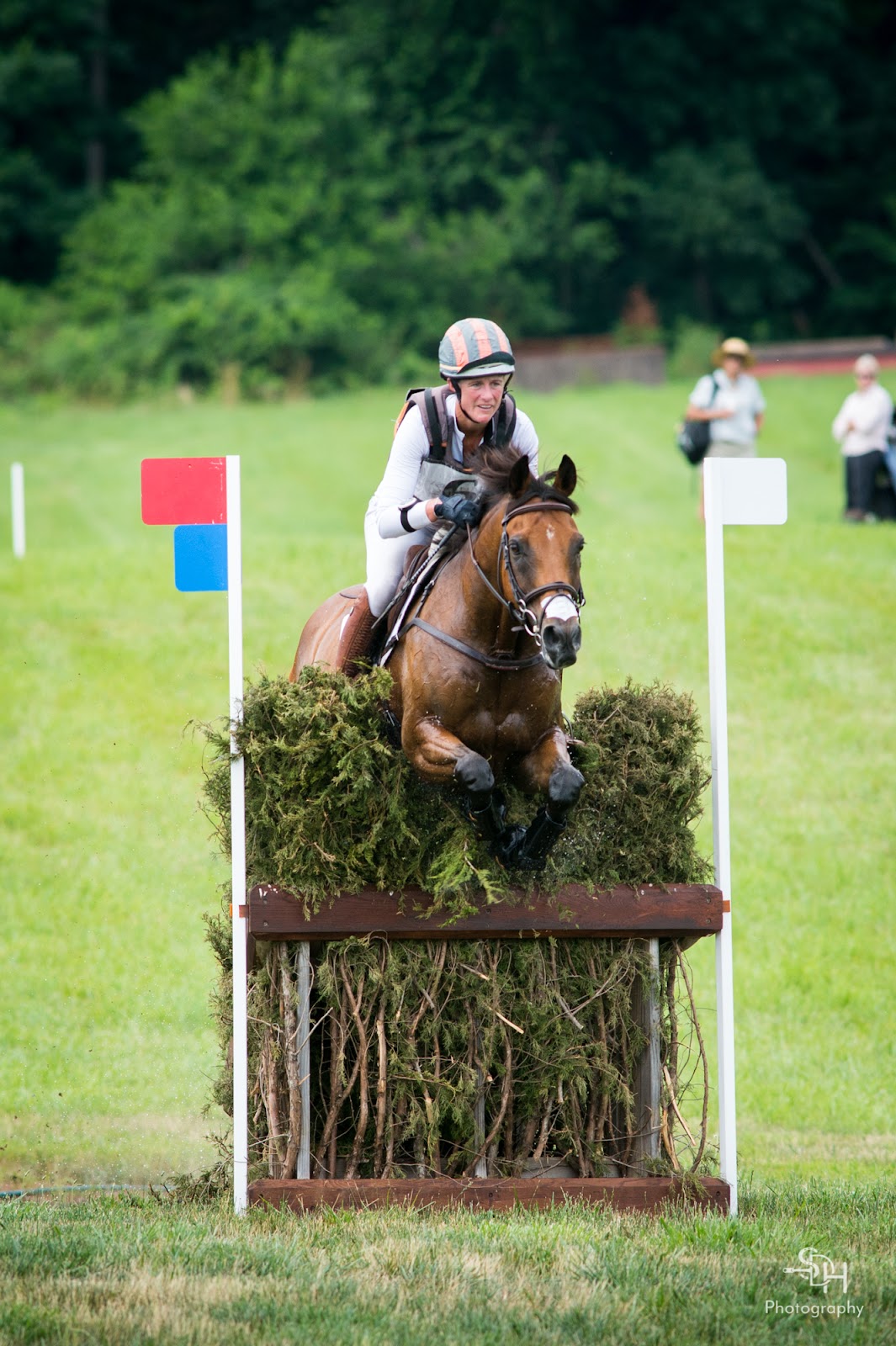 This outing was most riders’ first run since the Land Rover Kentucky Three-Day Event in April, including Doug Payne and Vandiver, the team’s traveling reserves.

“He’s just awesome,” Payne said of Vandiver, affectionately known as Quinn. “He was excellent; I always joke that he’s the old man. He’s seen it all, so that’s pretty nice—a comforting feeling honestly. We just go out there and cruise around.”

Tokyo will mark Payne’s first Olympic experience. He sees himself in a supportive role if he’s called on by the team. 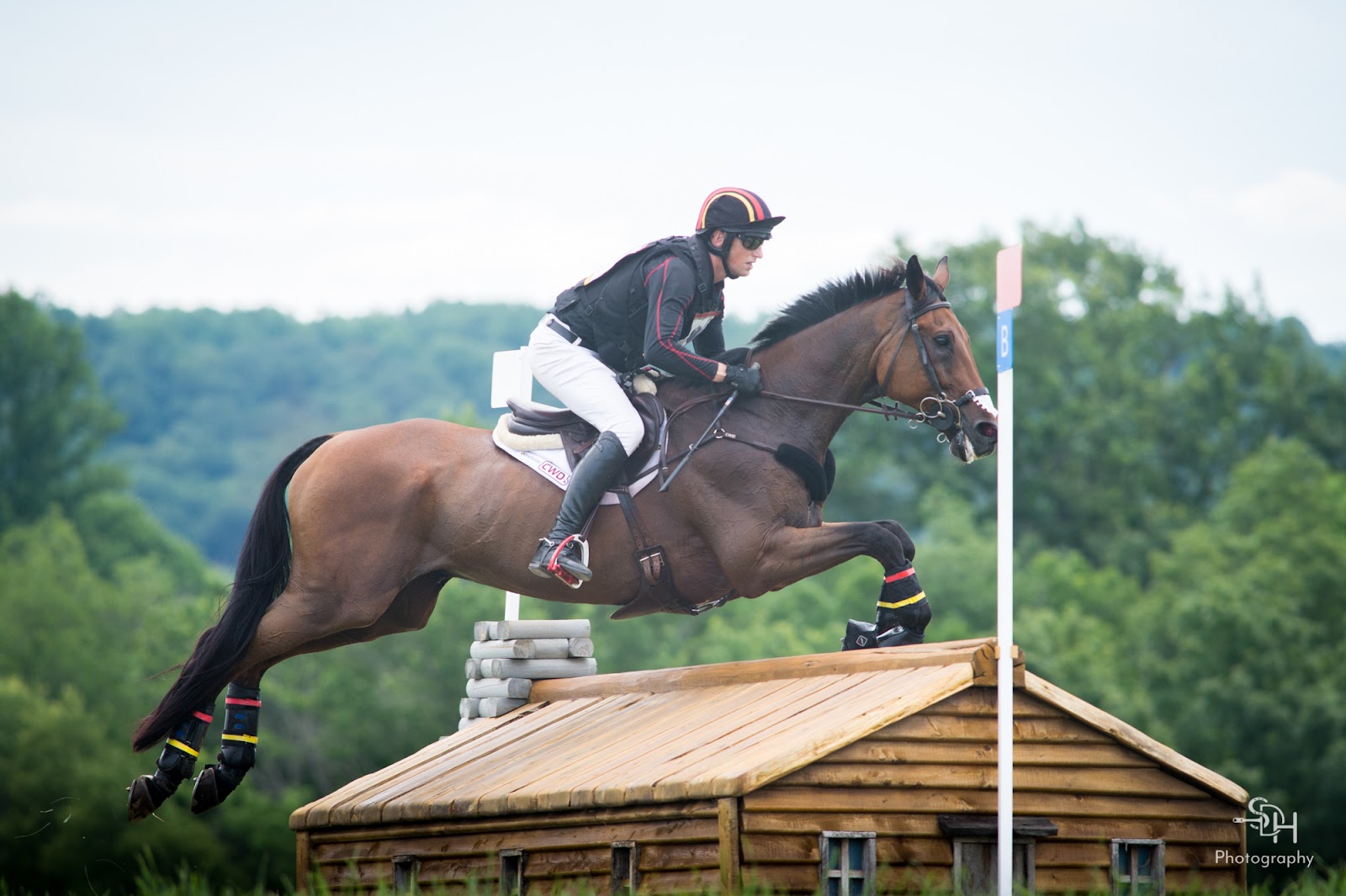 Liz Halliday-Sharp and Deniro Z had a beautiful and clear round. “He was really good. We didn’t have the exact prep we wanted for this, so he’s a little rusty running cross country, but it was great for him to do this,” she detailed. “He’s such a super, super brave horse; he’s just honest and goes along. I think he’ll be in really good shape for the Olympics with just a few cross country schools to tidy things up.”

Tokyo will also mark the Olympic debut for Halliday-Sharp. When she got the call from Jenni Autry telling her she was on the team, she burst into tears.

“I’ve thought the entire year, ‘Gosh, I hope I go to the Olympics and I hope it’s with Phillip and Boyd,'” she said. “It’s been my dream to ride with the two of them.”

Still sweaty after his ride on Tsetserleg, Boyd Martin remarked, “The old campaigner Thomas was last to go, and he’s feeling really fit and strong. I think I’m in good shape. The horses are fit and good.”

“As we gear up for the Olympics, we needed to have a preparation competition, because that practice is important,” said Eric Duvander, U.S. Eventing Team Coach. “There are still a few more days of training that we can put into place, so anything will flag up for anything we need to be better at. We can spend the time that we’ve got left here and put those things into place.”

“It was super good for us to be able to do that. It takes a few goes before you technically know how to ride it,” he said, “and having the judges sitting down with the riders and looking through the videos was super helpful, because then you have the perspective of the judge and how they want to see the execution. For a first-go in an arena like this, I thought it worked out pretty well.”

Every test was videoed and afterwards, the riders talked with the judges about each movement and received feedback and advice. 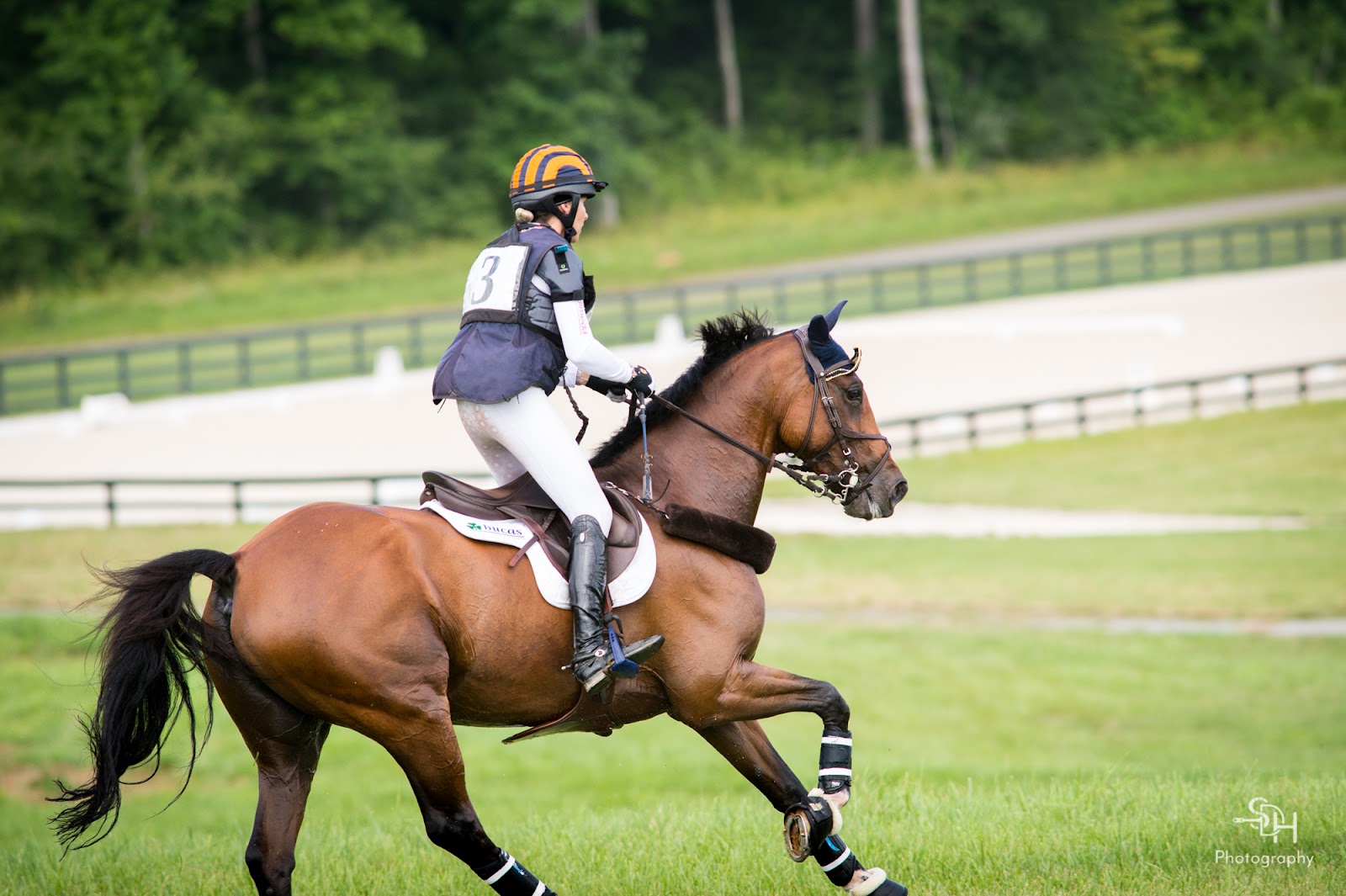 The Olympic bound horses will ship out to Aachen next week, where they will continue their dressage and show jumping training and get in a few easy gallops.

When prompted what her plans are in Aachen for “Niro,” Halliday-Sharp said, “I want to spend a lot of time practicing the test, at least the movements. Flying changes are hard for him, and there are four in weird places. I want to keep working on that so it’s easy for him, and he understands what he’s doing and he starts to think about it ahead of time. Obviously we’ll check in on show jumping. I think it’s great that [show jumping trainer] Peter [Wylde] will be there. I think it’s about keeping them fresh and happy, making a really good shape and making sure they’re ready.”

Follow The Plaid Horse for wall-to-wall coverage from Great Meadow. Review the action from Day 1 here.

The Only Thing We Need to Fear