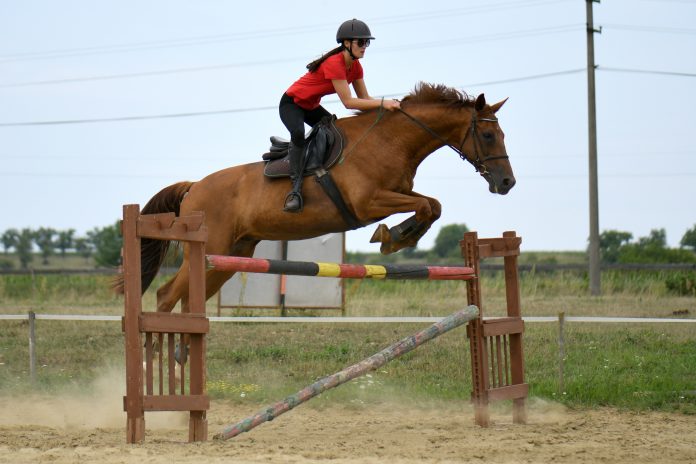 A field of 20 will compete for Group 2 honours when Saturday (Aug. 21) calls at the 2021 Ebor Festival, where the City of York Stakes is sure to be one of the big betting attractions.

The seven-furlong showdown will net the winner a handsome prize of just over £100,000, but defending champion Safe Voyage isn’t favoured to nab the pot after failing to impress of late.

The horse racing betting generator Horse Bet dissects the head of the field and betting bolters who are drawing attention a week out from York as a thrilling flat season continues in the north of England.

Space Blues is by far the frontrunner for this event despite the fact another in the field, Kinross, edged him to claim the Lennox Stakes at Goodwood barely a fortnight ago.

That being said, the BBC hailed his victory at the Prix Maurice de Gheest in France last year, one of four wins he sealed across a hugely impressive 2020 season:

A weaker showing in the Group 1 Al Quoz Sprint at Meydan in March proved too big a jump at the time, and there was less than a length in it during his Group 2 return last month.

There’s plenty of reason to back Space Blues to get the job done among a lack of more tested competition, with some value still to be had at 5/2.

A win at the City of York Stakes in 2021 would carry special significance for Charlie Hills considering it marks 25 years since his father, the legendary trainer Barry, won the first of two titles in this race.

And 7/1 Mutasaabeq stands as fine a chance as many of the outsiders in contention as things stand, having clinched each of his three career wins to date over seven furlongs.

Family ties aside, Mutasaabeq has fallen short of the mark when trialled among double-digit fields this year, finishing seventh of 14 in the 2000 Guineas Stakes before placing 16th of 18 in the Jersey Stakes in June.

A former charge of Hamdan Al Maktoum, the trip to York presents an important test of his confidence among a crowd for more reasons than one, with Hills Jr. hoping to preserve a family legacy in the City of York Stakes.

Space Blues may be the obvious pick to cross over first in the City of York Stakes, but there’s evidence to suggest the Ralph Beckett-trained Kinross may be worthy of his own investment.

The four-year-old put together a string of very average performances before he was gelded in March, winning back-to-back outings at Haydock (G3) and Goodwood (G2) in the following months:

The son of Kingman looked lethargic in the Prix Maurice de Gheest at Deauville barely a week following the latter, and he won’t get much more rest before his return at York this weekend.

Despite that hectic schedule, a return to familiar shores could provide the boost Beckett will be hoping for in the north, looking to make it three wins on the bounce at English tracks.

Why is Horse Racing Not Only a Great Sport But Also a Nice Way to Spend Leisure Time?